Have You Verified the Authenticity of your Candidate’s Medical Certificates? 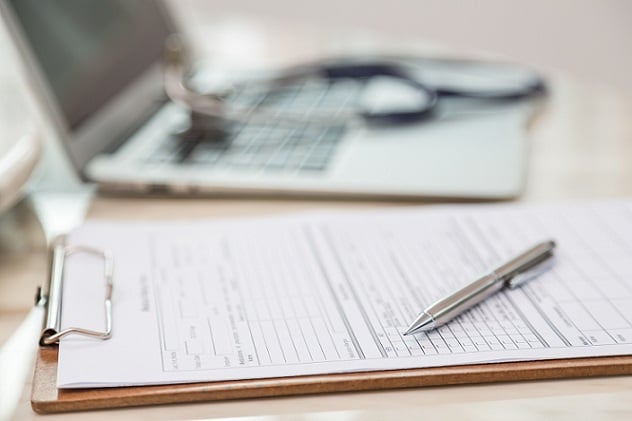 In the middle of this year, the public was shocked by the circulation of forged health certificates / rapid test results for the corona virus (COVID-19). These letters were traded to the public to trick officers so that they would be allowed to travel. The circulation of forged health certificates should be extremely worrying as it could increase the virus’ transmission and complicate government efforts to overcome the pandemic.

“There are many documents that are issued by hospitals. However, according to interviews with several major hospitals, only two documents are archived, namely receipt and medical / health records. The others are not, so there is a high chance of other documents to be misused by irresponsible people,” explained Nancy Desianti, Head of Employment Background Screening of Integrity Indonesia.

There are various common modes of medical certificate falsification. One of the examples is Internal hospital personnel who sell documents such as sick notes to patients or the patients themselves abusing these documents. There are also perpetrators who forge the authentic document by changing the legal owner’s name with another name.

In addition, fake sick notes are also widely offered on e-commerce platforms. This of course should make companies more skeptical and lead them to verify the authenticity of the health documents claimed by candidates or employees.

A small part of a candidate’s integrity is reflected in their honesty in making claims. There are many potential risks for employers caused by candidates making false claims on their resumes, including fake medical documents. Recruiting candidates with integrity issues exposes the company to serious risks such as theft of assets, corruption and other misconduct that causes reputational and financial losses to the employers.

Therefore, it is important for companies to verify the medical certificates of their candidates or employees. Integrity Indonesia has been trusted by clients from various industry backgrounds as a provider of mitigation services, including employment background screening services.

To verify a candidate’s claim, our screener team assesses the validity of the information provided in the curriculum vitae and other supporting documents by carrying out a background check.Our screening is conducted throughPrisma, our proprietary screening platform that can be integrated with our client’s HR information systems. Contact us today for more detailed information about the Employment Background Screening service.