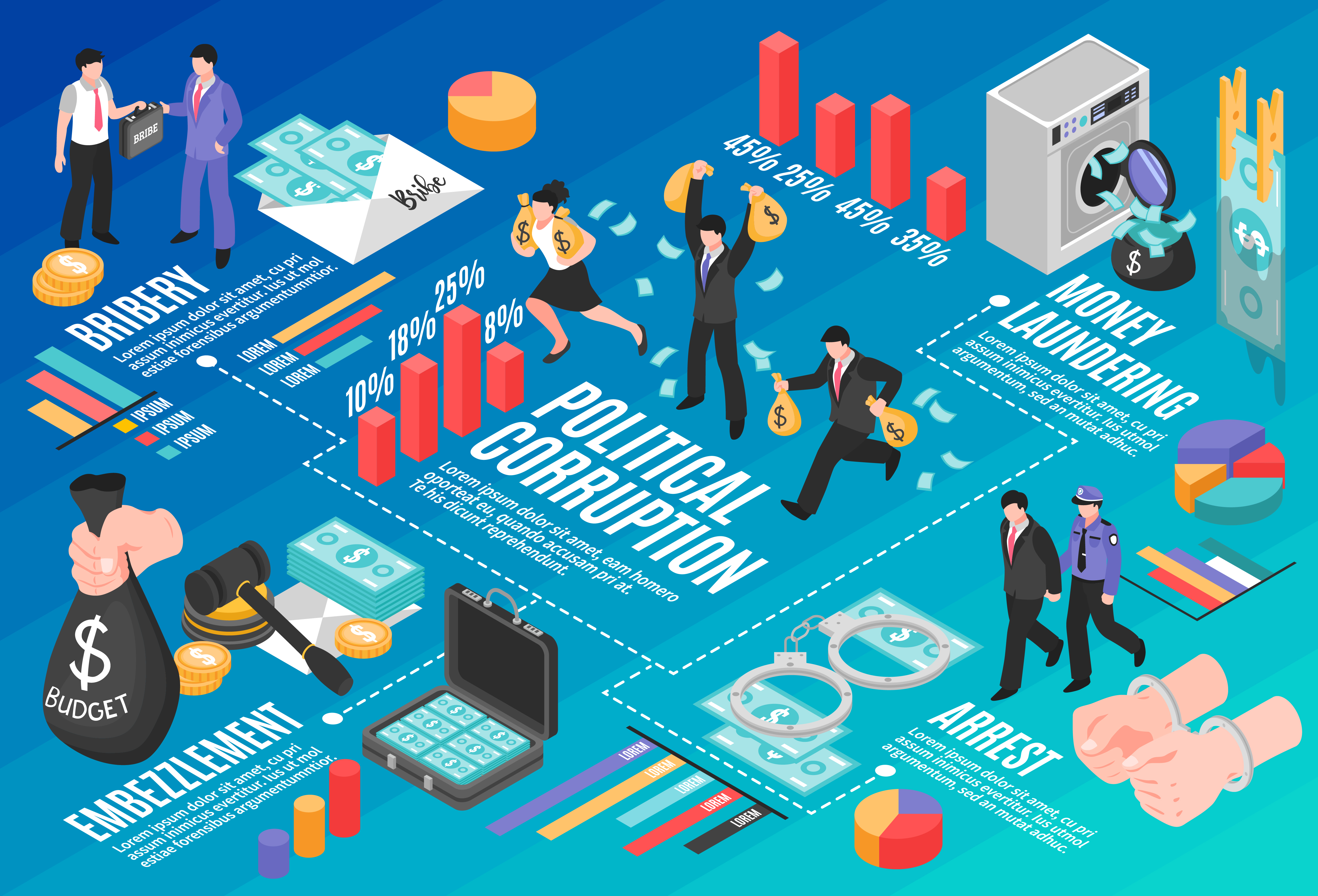 Minister of BUMN, Erick Thohir, on December 21, 2020, visited the Corruption Eradication Commission (KPK) with the aim of synergizing with the commission in eradicating gaps in corruption that exist in his Institution, according to Tempo (12/22).

On this occasion, Minister Erick said that currently, only two state-owned companies are collaborating with the KPK on a whistleblowing system commitment, namely PT Angkasa Pura II (Persero) and PT Perkebunan Nusantara III (Persero). In fact, according to Minister Erick, the existence of a whistleblowing system in companies is one of the steps taken in order to create transparency to prevent corruption.

The chairman of the KPK, Firli Bahuri, also welcomed the steps taken by the BUMN minister. According to Firli, everyone must be active and involved in the eradication of corruption through the whistleblowing system. He further stated that the presence of the system is an alarm or wake up call for all parties in a corruption case.

The President Director of PT Angkasa Pura II, Muhammad Awaluddin said that the steps taken by Angkasa Pura II were to prevent corrupt practices in order to strengthen good corporate governance. What this company is doing is expected to be a concrete step towards strengthening the existing whistleblowing system by integrating it with anti-corruption agencies.

Minister Erick hopes and encourages other state-owned companies to follow the steps that have been taken by PT Angkasa Pura II (Persero) and PT Perkebunan Nusantara III (Persero). By presenting a system that is easier to reach, eradicating corruption in various SOE sectors will undoubtedly be easy to do because all can be involved in eradicating corruption.

Both state-owned and private companies can benefit from implementing a whistleblowing system.  According to Association of Certified Fraud Examiners (ACFE), when a company integrates the system, it will have the opportunity to:

Any company that takes the decision to implement a whistleblowing system demonstrates that it is committed to being honest, fair, and ethical in all its activities.

Implement a whistleblowing system today with Canary™ Whistleblowing System to create a safe, secure, and ethical work environment. Our experienced team will ensure professionalism and confidentiality in handling all reports. Contact us today for further information on the Canary® WBS.