ABMS to Curb Corruption in Indonesia 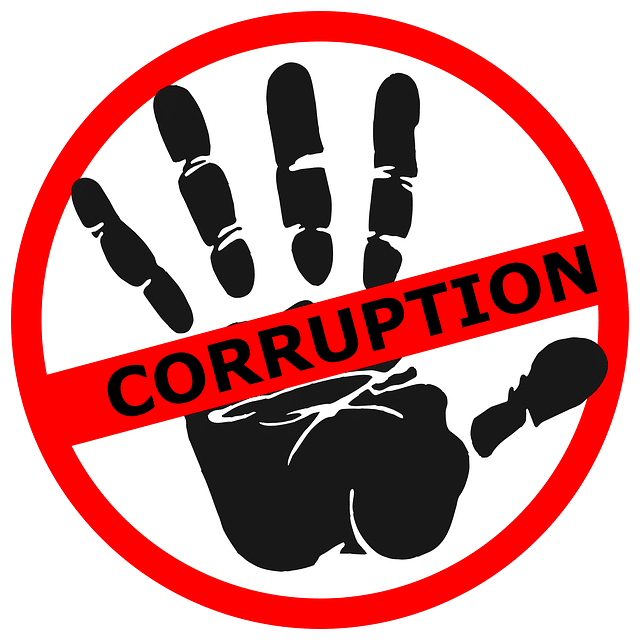 ABMS as a tool

Under the Anti-Corruption Law of Indonesia, corruption includes bribery. According to Corruption Eradication Commission’s (KPK) data from 2004 to 2019, bribery was the most cases handled by KPK at 66%, or as many as 683 cases.

The staggering rate of corruption in Indonesia has been a constant problem faced by the government. Myriad efforts have been made to eradicate corruption for years from enacting the Anti-Corruption Law to the establishment of KPK. Early last year, the Minister of state-owned companies (BUMN), Erick Thohir, issued Circular No.S-35 / MBU / 01/2020 containing instructions for BUMN Directors to comply with ISO 37001:2016 Anti-Bribery Management System (ABMS) in the companies they lead. As of August last year, more than 53% of the total number of state-owned companies had adopted the ISO, according to Daily Investor (2020).

ISO 37001:2016, also known as the Anti-Bribery Management System (ABMS), was created to establish a corporate framework to prevent, detect and respond to bribery, which is often the root cause of corruption cases. It can be implemented by any organization, large or small, whether it is in the public, private or voluntary sector, and in any country. It is a flexible tool.

ABMS implementation and certification could be extremely time-consuming, confusing and expensive for your organization. In order to follow the process efficiently and successfully obtain the certification, your company needs the relevant training and consultation.

We will follow the four stages of Plan / Do / Check / Act methodologies to help you set up and implement the ABMS system. Contact us for detailed information on how ABMS Solutions can help you.

Corruption, the Most Common Fraud in Indonesia

How ABMS Can Support Your Company to Survive and Grow

How ISO 37001: ABMS Keeps Conflict of Interest at bay