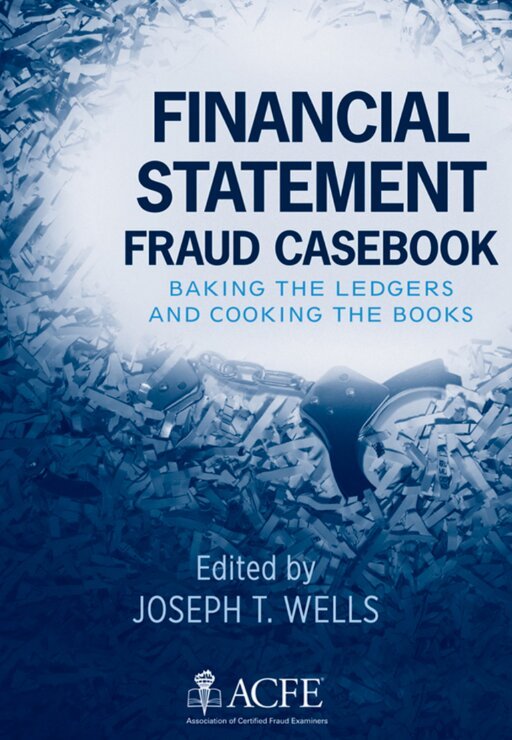 Enron (2001), Tyco (2002), and World.com (2002) are infamous accounting frauds that rocked the financial world within the last decade. Will we ever learn? Will 2021 be the year of yet another mega fraud with the case of Greensill?

Greensill Capital is a British financial service company backed by Softbank. The Greensill business basically provides loans for its clients to pay their suppliers. One of its clients includes steel tycoon Sanjeev Gupta, and former British Prime Minister David Cameron who served as the corporate adviser. The company founded by Lex Greensill in 2011 immediately faced financial stress due to debt.

Bloomberg reported that the German financial watchdog BaFin froze payments in and out of Greensill Bank early in March after a probe by the regulator found irregularities in how the lender booked assets tied to the steel tycoon.

To this day, many ponder how such powerful companies collapsed almost overnight. Financial Statement, Fraud Casebook: Baking the Ledgers and Cooking the Books is a book that compiles real cases of financial statement frauds authored by fraud investigators. Through the editing of Joseph T. Well, the compiled cases are relevant and easy to read.

There are 33 cases in the book and each tells how certain perpetrators ploy their tricks in financial reports. One of the cases presented in this book is entitled “The Broken Trust,” written by Aaron Lau, CFE, CAMS, FCA (Aust.), CA (M), ATII, founder and managing partner of AITLAU Management Services. The latter is an accounting and business advisory firm specializing in fraud investigation and anti-money laundering compliance in Kuala Lumpur, Malaysia. This chapter tells how a director conducted breach of fiduciary duties, engaging in activities that bore a conflict of interest with that of the company and fraudulent manipulation of financial statements (in particular, revenue and inventory balances).

Another case entitled “The Family Man Behind Bars,” was authored by Antonio Agguire, a chief resident auditor under the Office of Internal Oversight Services (OIOS), United Nations. This case tells the readers how an individual in a strategic position could manipulate bookkeeping easily without proper internal controls. It also tells readers that whistleblowing should be taken seriously since it could help a company identify and address fraud risks.

This book gets readers to dive into the minds of the perpetrators and their behaviors. Each story is concluded with a lesson learned and recommendations to prevent future fraud occurrences, which makes this book a valuable source of insights for businesses and fraud examiners.