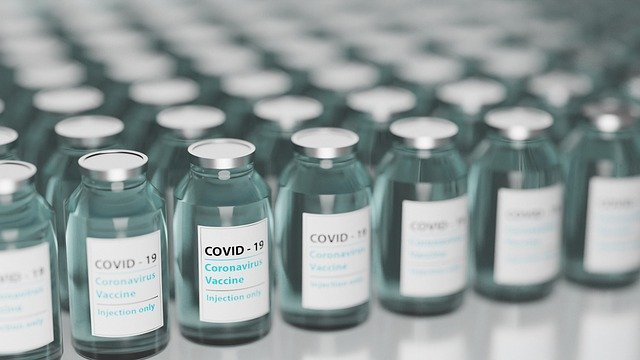 A pandemic can generate great opportunities for fraudsters. As the current situation causes fear and terror among people all over the world, fraudsters actually take advantage of it. The most troubling cases are the online circulation of fake vaccines and fake vaccine certificates.

Based on the website of the U.S Immigration and Customs Enforcement, perpetrators work in a criminal group that produces, distributes and sells fake vaccines. In addition, scam online sites have sprung up claiming they are national / international organizations offering COVID-19 vaccine pre-orders.

In Florida, United States, it was reported by everydayhealth.com that there had been a case of attempted vaccine bottle theft. Meanwhile, China and South African Interpol confiscated thousands of doses of fake vaccines.

Counterfeit vaccines damage brands and put consumers’ health at risk. Pfizer, one of the vaccine manufacturers, discovered fake vaccines of their brand name in Mexico and Poland. This bogus Pfizer vaccine, like other counterfeit drugs, used phony labels and substances that are detrimental to consumers’ health.

Fake vaccines do not protect the public from COVID-19. It has a serious risk of endangering health because such products are not tested, regulated, or checked for safety. The public needs to be vigilant and wary when COVID-19 vaccines are being sold freely online since original vaccines are only controlled and distributed by the government.

Apart from vaccines, fake COVID-19 vaccine certificates are also circulating online. According to CBS Los Angeles, fake certificates are widespread on the dark web and are starting to circulate in leading e-commerce websites, such as Shopify, eBay, and OfferUp.

The rise of fake vaccine certificates is attributed to the relaxation of COVID-19 restrictions in several cities across many countries, allowing citizens to begin traveling. Fake vaccination certificates endanger not only many lives but also personal information.

No fake Covid-19 vaccines have been reported so far in Indonesia, Malaysia, and Thailand but authorities must stay alert.

Image by torstensimon from Pixabay