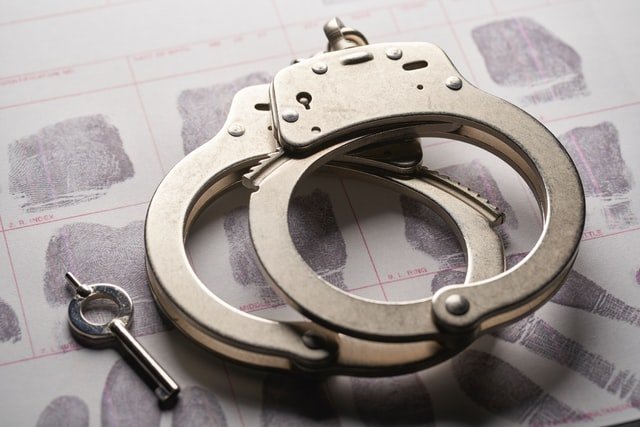 Fraud does not discriminate. Just like others, organizations in the education sector are also exposed to fraud. A former Victorian education department bigwig in Australia has pleaded guilty for stealing more than $500,000 from the public school funds.

According to Perthnow.com.au, Nino Napoli and his cousin Carlo Squillacioti are the subject of a long-term investigation by the Anti-Corruption Supervisory Agency (IBAC / Independent Broad-based Anti-corruption Commission) of the state of Victoria, Australia. Over the course of nearly seven years, Napoli handed over 72 fake invoices worth more than $500,000 to the education department for companies linked to his family. Squillacioti used his mechanic’s workshop to conspire in the scandal by issuing invoices for projects that his workshop never performed. In addition, Napoli is also involved in other fraud cases related to insider trading and vendor fraud.

Napoli’s position at the top of the department enables him to control the system and makes his fraudulent action more difficult to detect. This resulted in huge losses suffered by the organization because the fraud remained undetected for quite a long time. According to the ACFE, High-level perpetrators cause the greatest damage to their organizations. Frauds committed by owners/executives were more than three times as costly as frauds committed by managers, and more than nine times as costly as employee frauds. Fraud committed by executives also takes longer to detect.

This fraud case is not the first in the education sector. In 2004, a public school in New York was in the spotlight due to a fraud case which became the largest theft case in the history of the United States. In Indonesia, there have also been several cases of fraud in the form of corruption in universities.

Therefore, organizations need to apply the ethical standards and a code of ethics, with the aim of preventing fraud and other violations. One of them is by implementing an anti-fraud system.

Integrity Asia has two decades of experience in providing a variety of comprehensive digital technology-based anti-fraud solutions, including:

Integrity Asia also provides a comprehensive system for setting up and implementing an Anti-Bribery Management System (ABMS) according to the ISO 37001 framework. Apart from training and consultation, we provide a system that is ready for clients to implement. In addition, Integrity Asia has also been trusted by clients as a provider of audit and fraud investigation services. Contact us to learn more about our solutions.

Finance and banking industries are the most affected by fraudfraud

Photo by Bill Oxford on Unsplash