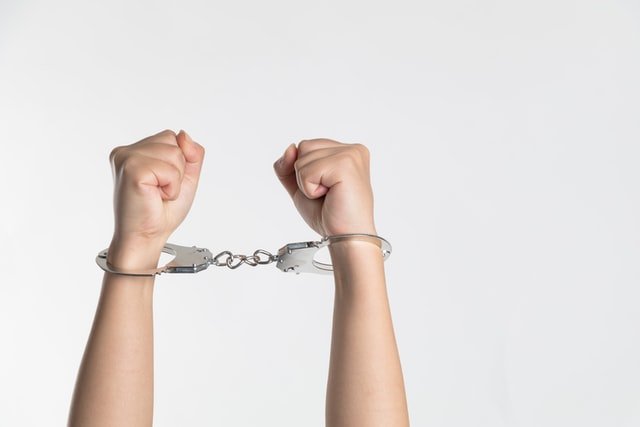 Unlike organized crime or other forms of criminal networks, white-collar crime occurs as individuals take advantage of opportunities that exist in companies that do legitimate business. The crime disguised by a legitimate business creates a grey area that is hard to detect. Therefore, preventing and responding to this kind of crime requires a different approach.

Reports from individuals or whistleblowers within the company are required to detect this kind of crime. Whistleblowers are those who expose or report illegal or unethical information or activities.

The role of whistleblowers

A lot of white-collar crime cases have been revealed to prove the importance of the role of whistleblowers, one of which is the 2015 Volkswagen ‘Dieselgate’ case. The Environmental Protection Agency reported allegations of emission manipulation by the German automotive giant. The allegation was reported after the EPA received a report on the results of research conducted by an engineer, Hemanth Kappanna, with his team working on an emissions study project. From the results of this research, Kappanna found irregularities in the emission figures.

Another example is the Theranos scandal in 2015. One of the employees, Tyler Shultz, reported the fraud he witnessed to the authorities, which was followed up with an investigation. The former founder of Theranos Inc. and Silicon Valley star Elizabeth Holmes were found guilty of defrauding investors and patients about her blood test startup.

The importance of the whistleblowing system

More and more companies from various industrial backgrounds have realized the importance of whistleblowers in preventing white-collar crimes. Volkswagen for example, after Dieselgate was revealed, they began to improve their whistleblowing system and corporate culture.

Non-profit organizations that concern wildlife trafficking are also starting to recognize the important role of whistleblowers in preventing wildlife trafficking. They began to encourage companies related to the wildlife industry to implement a whistleblowing system. Any staff of captive facilities, pet shops and related supply stores may determine whether an animal was actually bred in captivity, or taken from the wild and then smuggled into legitimate supply chains. And they would be able to raise their concerns or red flags safely and securely through a whistleblowing system.

Often reporting illegal acts is not an easy decision for an individual for they often have to deal with heavy consequences, such as being ostracized, fired, threatened, and so on. By implementing a whistleblowing system, the company will basically adhere to the principle of transparency. Through the whistleblowing system, whistleblowers can raise their concerns securely and safely.

Integrity Asia, a company with two decades of experience working in the field of compliance, provides whistleblowing services for clients from various business backgrounds. Through our Canary Whistleblowing System, Integrity Asia presents a combination of several reporting channels that are centralized on the website application thereby increasing our client’s accessibility to reports, while still ensuring the anonymity of the reporter. If your company is ready to take whistleblowing systems seriously, contact us today!