Why a business should do reputational checks on high-profile candidates 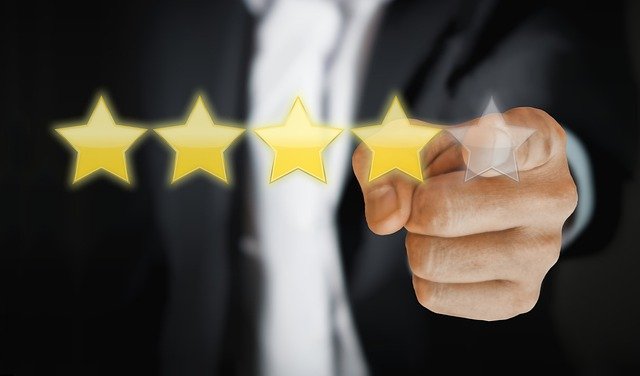 Your reputation precedes you. You may have heard of this expression many times, which meaning is fairly literal. People may have heard about you, either positively or negatively, before they meet you. However, in the real world, a person’s reputation is often unheard of. This does not only apply to an ordinary person but also people with significant exposure to the media, such as executives of big companies or public officials. It is not uncommon that how the media portrays someone is just a scratch on the surface as the bigger reality is often hidden undetected, except for the people who happen to have the opportunity to be close with the said person.

In the business world where reputation is everything, companies always ensure that they will only hire or recruit people with a good standing, especially for a high position in their organization. It is common for a large organization to hire a high-profile person to be part of their workforce because usually the reputation or information about the candidate’s performance is relatively easy to find, just like the mining executive in the following story.

A recruiter did an open-source search and found that an executive has extensive experience in the mining sector that confirmed the information in the curriculum vitae. The mining executive has ample exposure in the media. Some newspaper and online news channels published stories about how he manages and runs mining projects and ensures investors and other stakeholders that the operations are following the regulations. That information made him an ideal and qualified candidate to be part of a top management team in a multinational company.

However, little did the recruiter know that the mining executive had paid local NGOs to get their support and organized a scheme to criminalize local community activists who oppose the mining project. The mining executive was also deeply involved in a bribery case that ended the political career of a member of the provincial house of representatives although he is not named as a defendant or witness.

The recruiter actually saw the red flag as the media reported that a mining project led by the mining executive was facing opposition from the local community. There were also stories in the media about village activists staging protests near the mining site that ended in a violent clash with the security apparatus. There must be something not right with the way the mining executive handled the social issues. However, the details of the possible untoward conduct were obscure.

At Integrity Asia, we have seen many similar cases like this when people under selection for top executive positions seem to have shining credentials on their resumes but when investigated, they proved to be risky candidates. Usually, it takes a more methodical media search and open-source intelligence gathering, a more rigorous and thorough document checking, a careful selection of source persons for enquiries, and sometimes also a bit of luck to reveal such kind of information.

On the other hand, we also have seen people with good standing can hold their credibility and reputation not only in the media but also in their professional conduct behind the insulated wall of the corporate office building, as well as in the community. There may be a potential red flag found during the initial assessment, but a thorough investigation that requires cross-checking and confirmation can reveal the true nature of the issue and clear the position of the candidate.

Rahmad
Image by Tumisu from Pixabay