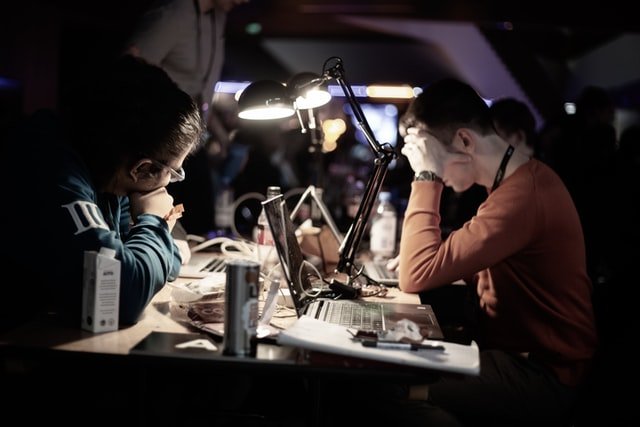 Corporate fraud can happen to any company, including startups. The pressure to achieve high targets, funding needs, and an immature governance system make startups vulnerable to fraud. Meanwhile, prior to making an investment, investors rely heavily on information, one of the most important of which is the bookkeeping presented by the owner of the company. Unfortunately, not all startup owners are honest in presenting information about their company’s performance.

The co-founder and former CEO of Palo Alto-based mobile app startup HeadSpin has been charged with securities fraud and wire fraud, according to the US Department of Justice. He is accused of overstating revenue to investors after raising more than $100 million in investments.

Headspin is not the only startup that pulls a trick on investors by dressing up the company’s performance. China based-coffee shop chain startup, Luckin Coffee, in 2020 was proven to be inflating their income to hundreds of millions of dollars. The inflated revenue is carried out by fraudulent transactions by third parties who have connections with one of their employees. This illegal act involved former CEO Jenny Zhiya Qian, former COO Jian Liu, and dozens of their employees.

Another infamous startup fraud scandal is Theranos. In 2018, Theranos went bankrupt after the company was accused of defrauding investors. To name just a few, Theranos’s investors included Henry Kissinger and Rupert Murdoch. The startup that developed blood test kits is suspected of committing a number of frauds, including exaggerating revenue projections and selling products that stand on fake patents. The trial for this case is still ongoing.

Another startup is Hampton Creek, which received an investment of 90 million US dollars from well-known venture capitalist Peter Thiel. However, in 2016, it was revealed that the CEO of Hampton Creek allegedly made a buyback to increase the sales of their mayo product.

These financial shenanigans show that the tricks are generally meant to cover some serious downturn in the company’s business, such as slowing sales, contraction of profit margins, or declining cash flow. The ruses are devious enough to fool even experienced investors. If fraud can happen to experienced investors, it is very likely to happen to other investors as well.

When evaluating a financial statement, investors can use the following notes from Howard Schilit, author of Financial Shenanigans, to avoid falling into fraud:

Lastly, an investor must be skeptical and conduct more in-depth due diligence in addition to checking the numbers on the performance metrics of financial statements. For example, by conducting field checks on how the technology they’re investing in is being implemented and who the consumers are.