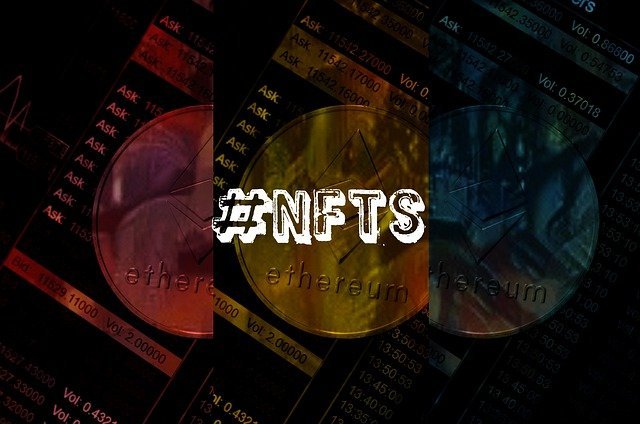 The trend of buying and selling works of art through NFT is growing rapidly. Several well-known figures have flocked to create NFTs and sell them at fantastic figures. Artist WhIsBe is selling a 16-second animation of the golden bear in NFT for $1 million on Nifty Gateway. Jack Dorsey, CEO of Twitter, sold his first tweet as an NFT for $2.9 million.

The presence of NFT technology is said to be able to solve the problem of violations of Intellectual Property Rights (IPR) in the digital world, which are commonplace, for example of circulation, modification, commercial use of songs, or graphics without the permission of the IPR owners. How does NFT protect IPR? Does NFT ownership mean IPR ownership?

In simple terms, NFT is a digital certification of ownership of an asset. The objects of NFT can be in the form of music, games, paintings, GIFs, tweets, videos, and other assets both in the digital and virtual worlds, which in the form other than money. Concretely, NFTs are mostly works of art.

Whenever a creator mints an NFT or converts their assets into an NFT, the smart contract defines and records the asset on the blockchain database. As we all know, blockchain is a ledger in which all information is recorded, in this case including information on the ownership of the work, NFT sales transactions, as well as the terms and conditions that apply to those who will buy the NFT. Once an NFT has been created, it cannot be deleted or changed and this is what makes each NFT unique.

NFT technology is relatively new, which has a vulnerability in the form of IPR fraud. It is possible for someone to take someone else’s work, create an NFT, and sell it without the permission of the creator. This happened to the work of Indonesian illustrator Kendra Ahimsa, which was plagiarized by a crypto artist named Twisted Vacancy. When an asset is minted, the NFT of the asset will be recorded in the blockchain forever, it cannot be changed or deleted. In this way, Kendra’s original work can forever be deemed fake because Twisted Vacancy has registered the work under its name as an underlying asset of the NFT.

In order to prevent such fraud and protect the IPR of one’s work, it is important for the NFT marketplace platform to verify the assets to be minted. As for the creators, before minting an NFT, it is better to register their IPR assets to an institution that is mandated to manage IPR in a jurisdiction, in Indonesia there is the Director General of Intellectual Property Rights.