Fraud in ports and whistleblowing system 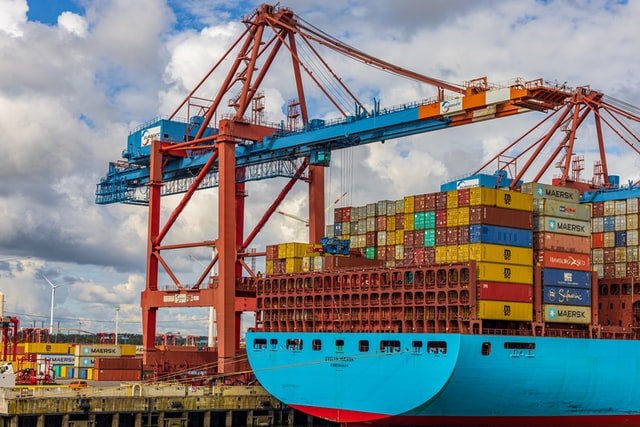 Extortion is among the prevalent frauds that have been persistent in various industries in Indonesia. Extortion may arise as a result of a variety of factors, including abuse of power and a lack of internal control. Ports and airports are among the most common locations where extortion happens, and people doing activities there often pay fees other than those required by law.

Extortion has taken root, particularly in Indonesia, with many parties involved. Officers, service customers, and port entrance guards are all included. They take advantage of numerous loopholes in order to get illegal money. The loophole for procedural violations is one of the most often exploited.

For example, if a driver entering a port area does not follow the procedure, more often than not, the vehicle will be detained. To redeem the vehicle, the driver is asked for illegal money by the port security guard.

Another common situation is when a group of unauthorized people demand money from people under the guise of security money. This is due to the lack of supervision and security in the area.

When these modus are revealed, the perpetrators will change tactics according to the situation and conditions. In the event of extortion, those who break the rules are not only those who demand money, but also those who offer money. Some service customers are pragmatic and provide illegal money in order for their operation to go more quickly and smoothly. This pragmatic mindset is what fuels this unlawful conduct, which has slowly become  a culture.

Implementing a whistleblower mechanism is one of the initiatives to combat extortion activities. Any person who witnesses extortion or believes they have been damaged by extortion may report it discreetly or anonymously using this system. The sooner fraud is detected, the less money the company loses or the expenses of doing business in a certain location may be kept competitive.

Integrity Asia, a company with two decades of experience in the field of compliance, is fully equipped to provide whistleblowing services for clients from various business backgrounds. Through our proprietary Canary Whistleblowing System, we provide a combination of several reporting channels that are centralized on the website application, thereby increasing our client’s accessibility to reports while still ensuring the confidentiality and anonymity of the whistleblowers.

For more information about Canary® Whistleblowing System and other compliance services

The importance of confidentiality and anonymity in a whistleblowing system