Fraud and its investigation in health insurance 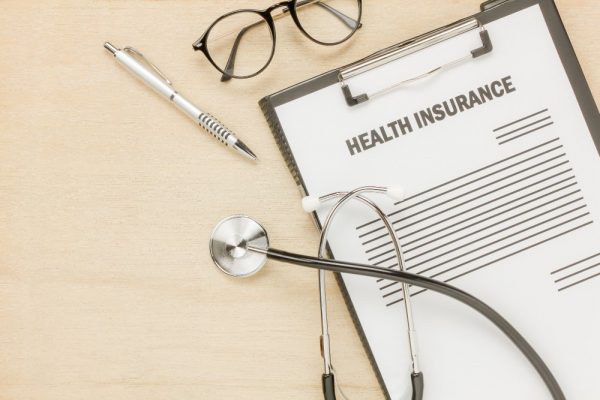 Fraud is a major concern for all insurance companies. Some professionals even believe that during the first year of the pandemic, the number of insurance claims with an indication of fraud had doubled in number.

Fraud in insurance happens when someone deliberately lies on purpose to take advantage of the insurance that is not legally theirs.

In general, there are two forms of insurance fraud: hiding material facts, particularly the ones related to a higher degree of risk, in order to get a lower premium value or avoid the refusal to shut the policy. Another common type of fraud is document falsification, which is done by forging insurance claims.

One example of a health insurance fraud is a case by someone who did a monthly claim for a dermatologist’s cost. It was later discovered that the treatment gotten by this person was an aesthetic procedure that was not covered by the insurance. Another scenario was when an insured used up the insurance limit for bogus treatment. There were also cases where the insured marked up the cost of the treatments.

The underwriting procedure affects not only the insurance premium but also whether the application is approved. As a result, when an individual applies for health insurance, the insurance company examines the potential insured’s health status.

For example, some insurance companies accept an insured with a particular degree of diabetic condition, while others may decline completely. Typically, this risk assessment is conducted by doing an interview, requesting a medical examination, requesting a questionnaire/form to be filled in, and verifying the data/information before the person is accepted as an insured.

However, there are instances where the procedure is not followed correctly, which might lead to potential fraud in the future. For example, it is possible to discover afterward that the insured has a medical history that is deliberately excluded from the policy.

In our experience, several behaviors act as red flags and warrant an investigation, including the followings:

The investigation includes a wide range of aspects. Firstly, several broad inquiries should be made, including confirming that the insured is not a fictitious figure. In certain instances, insurance agents were discovered to be faking the insured’s figures and profiting from it.

Second, the medical history of the insured needs to be verified. This examination aims to determine whether the insured has a pre-existing ailment that was not disclosed during the application process. However, obtaining proof is not always simple. Some health facilities do not properly handle medical records, so the investigators may have difficulties obtaining them or may spend an extended period of time obtaining them, or the officers may be uncooperative. This occurrence is most commonly found in the villages or rural areas where only small hospitals are available.

The next aspect is to verify the aim of treatment, such as finding out why the insured is required to be hospitalized. Additionally, it is critical to verify whether the condition is included in the cases covered by the policy or not.

There are frequently red flags that need to be investigated when it comes to reimbursement claims. Typically, the insured seeks reimbursement when the health facility refuses their cashless payment. This refusal might happen for a variety of reasons, including a congenital illness that is not covered by insurance.

Basically, the investigation requires refined abilities to select the most effective technique for finding evidence.