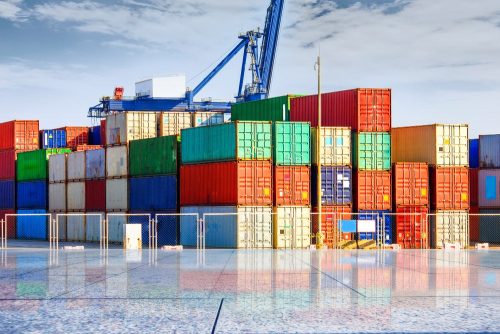 In 2018, The Indonesian Government published a new regulation regarding the Customs recordal system. Ministerial Regulation No. 40/PMK.04/2018 implements Government Regulation No. 20 of 2017 on Controls of Import and Export of Goods under 2006 Customs Law.

Customs recordation is where trademark owners register their trademarks to Customs. If any suspicious import activity is found by the Directorate General of Customs and Excise related to the registered trademark, then they will notify its owner.

The trademark owner can then verify if the imported goods are genuine or counterfeit. Thus, this recordation indeed helps trademark owners to prevent counterfeit products entering and being distributed in Indonesia, as well as help with the investigation to find the counterfeiter.

Customs recordation has been proven to be successful in at least three reported cases. Two cases involved the same well-known ballpoint brand in Indonesia. The first case occurred in January 2020 in East Java, while the second case happened in November 2021 in Central Java. In total, the Directorate General of Customs and Excise together with the Directorate General of Intellectual Property seized around a million pieces of counterfeit ballpoint products from the ports.

Integrity Asia, with its various services to help companies protect their trademarks, is ready to assist the trademark owners during the registration process when needed. We can also be an examiner for the authentication process at the Customs office when a suspicious product is seized.