A closer look at investigator activities 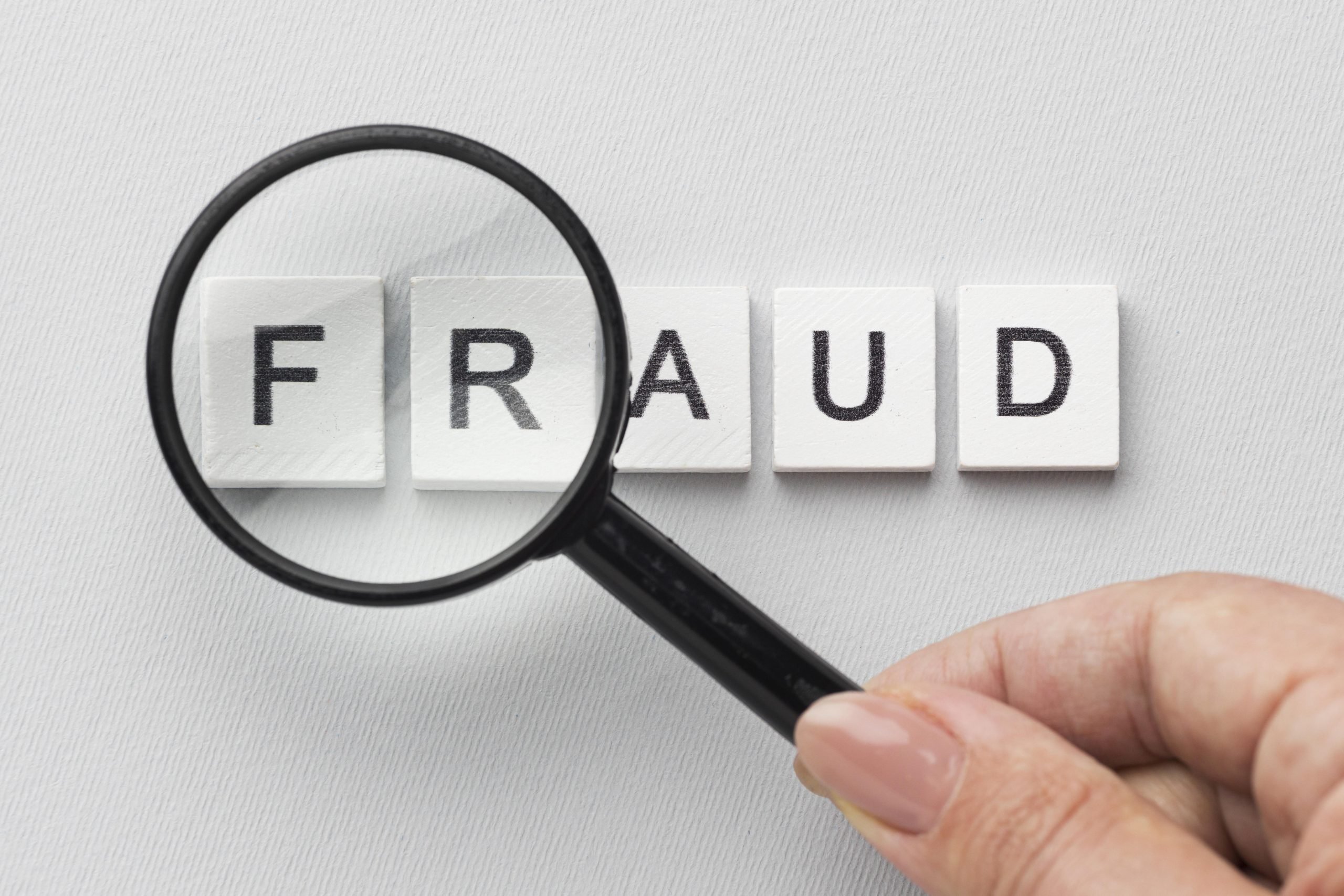 Written by Sam Brown and Gini Graham Scott, Private Eyes: What Private Investigators Really Do basically tells how detectives or investigators carry out their daily work. This book was written based on the interviews with eight private investigators with different specializations. The interviews include, among other things, what they specialize in, their opinion on the investigation business, and how they resolve the cases entrusted to them.

This book consists of 351 pages and is divided into eight sections, each of which describes in detail and depth the experience of an investigator.

One of the stories is the experience of an investigator who had to go undercover in a prison for a suspected corruption case. In short, he went undercover as an inmate to observe and look for evidence of an alleged case of prison guards supplying illegal drugs to inmates and earning money from these illegal activities.

He mingled with the inmate population, waiting, until he was finally approached by an inmate who offered him drugs or something else, such as moving to another cell. After disguising as a convict for three months, he managed to solve the case, and the prison warden who was involved in this illegal activity became a prisoner.

This book also elaborates how investigators practice undercover or surveillance, the use of public data and sophisticated equipment, interviews, working with the police and federal, and explanations in detail on some tricks to find leads or evidence.

Another interesting thing conveyed by this book is the importance of networking for an investigator. The wider the network, the more efficient the investigation will work in terms of energy, time, and cost.

The author, Sam Brown, is the owner of Sam Brown Investigations, a worldwide network of investigative services. He started his career more than thirty-two years ago by working for a private detective in San Francisco. Gini Graham is known as a writer, consultant, speaker, and seminar/workshop leader specializing in business and work relations as well as professional and personal development.