The Turmoil of Palm Oil: When Scarcity Breeds Illegal Brands 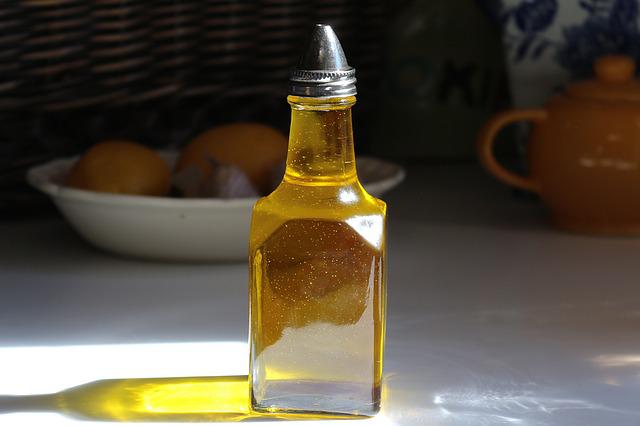 Cooking oil is one of the main basic necessities of today. Almost all types of food are processed using oil, the majority of which is palm oil.

Cooking oil cannot be separated from mass needs, such as gasoline, electricity, sugar, or even other basic needs. Ironically, the materials needed by the community are currently increasing by 200%.

The beginning of the increase in cooking oil prices began with its availability, which began to become scarce in the market since the second half of 2021. In line with laws of the market, commodities with high demand but scarce availability will automatically increase in price.

In response, the government immediately imposed a one-price policy, which was Rp. 14,000 per liter. The Ministry of Trade also implemented the Domestic Market Obligation (DMO) and the Domestic Price Obligation (DPO) policies starting January 27, 2022. This was when the practice of applying the Highest Retail Price (HET) for commodities whose national demand reached 200 million liters per month emerged.

Causes of the scarcity of cooking oil

The second factor was the decline in the national palm oil harvest in the second half of 2021. The third was the increase in CPO demand for the fulfillment of the biodiesel industry, in line with the implementation of the B30 policy. The fourth was the logistical disruptions during the Covid-19 pandemic.

The fifth was community behavior.  The speed at which news spread across the country caused nation-wide panic buying. People simultaneously bought and stockpiled cooking oil. As a result, the distribution became hampered and uneven.

The invasion of illegal cooking oil

The result of rising prices and the scarcity of cooking oil led to the emergence of various new cooking oil brands, such as Jujur, Fitri, Hemat, Grandco, Sabrina, M&M, and many others. Currently, there are at least 425 brands of new packaged cooking oil registered with the Ministry of Commerce.

Prone to being counterfeit brands

The unregistered cooking oil brand’s quality and hygiene cannot be accounted for. This is potentially dangerous for consumers.

We have also collaborated with global market platforms to remove the infringement of products and carry out continuous monitoring of online channels to detect and identify the presence of products in the market. Contact us for more information on brand protection services.

Adit
Image by HomeMaker from Pixabay