When a verification turns into an investigation 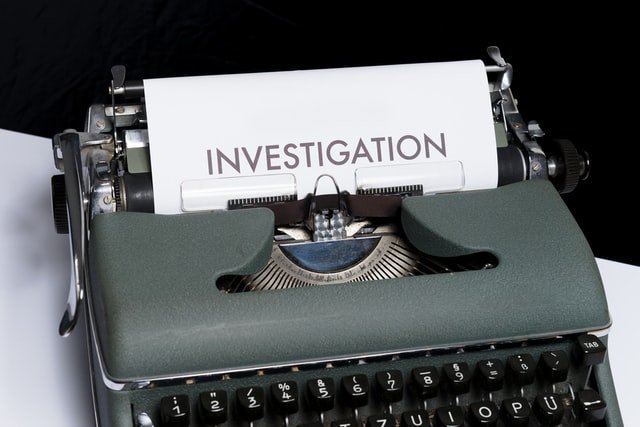 In an increasingly competitive job market, job seekers will do whatever they can to stay ahead of their competition and demonstrate that they are competent, legitimate, and desirable to potential employers. This includes fabricating their resumes. Given the prevalence of this phenomenon, employers should not blindly trust resumes and applicant interviews as a base for their hiring decisions, otherwise, they may end up with bad hiring.

As there are many studies showinghow bad hiring can wreak havoc, it is paramount that pre-employment screening be an integral part of the hiring process in organizations. Essentially, pre-employment screening is carried out to verify that the information provided on candidates’ resumes are factual. However, this verification may develop into the investigation in certain instances.

During the pre-employment screening process, all information in the resume will be verified. This information includes identity cards, educational background, criminal and litigation records, work history, and others. In principle, no one knows the truth behind the content of a resume until verification is conducted.

On paper, a candidate’s employment history may seem to be impeccable, with normal work periods and strong work experience. Nevertheless, until verification is completed, no one can be certain of the truth hidden behind the paper.

As an illustration, there was a case wherein a candidate’s resume seemed to be ‘clean,’ with a fair gap between each job experience. According to the outcome of his criminal record and litigation check, however, it was discovered that he had been sentenced to one and a half years in jail for embezzlement at his former employer. With such a criminal record, there was supposed to be a glaring gap in his employment history — a fact which would not have unfolded without verification.

However, verification is not always as simple as it seems because it can develop into an investigation. This can happen if there is significant and alarming discrepancy between the information the candidate claims on the resume and the facts confirmed by a credible source. An investigation can also be required if it turns out there is new information found which is not stated not on the resume.

In other words, while verification is carried out to check the veracity of the provided information, an investigation may be required to establish evidence over the discrepancy by examining the new information. In that case, an investigation needs to be carried out to establish the evidence and draw a conclusion whether the candidate is the same individual as the court indictment refers to.

Investigation from behind a desk as verification support

There are times when the investigation needs to be more in-depth and can take longer, as illustrated in the following case. At first glance, a candidate’s employment certificate seemed to be entirely legitimate. Despite her name being on the certificate and a few attempts at verification were made, however, the human resource department of the company that issued the certificate could not find the candidate’s information on its list of former employees. Oddly, when the applicant’s referee, a former coworker, was verified, she acknowledged that the candidate had worked with her.

The absence of the candidate’s name in the company’s database was a major discrepancy and the beginning point of investigation. There are several instances in which such discovery is an indication of document falsification.

In general, a certificate of employment has a few components, including a letterhead, letter number, employee name, duration of employment, position, dates of beginning and ending employment, company stamp, and the signature of the authorized party, among other things. One way to identify a tampered document is to compare components in the provided document to the ones in the original template.

After a thorough examination of the documents, several significant differences were found. On the candidate’s certificate, the company stamp was printed out, while on the original template it was a wet stamp. Another significant difference was in the typeface, the subject’s signature, the asterisk symbol in the logo, and the position of the authorized party. Based on the results of the investigation, it was most likely that the certificate was tampered with.

From the cases mentioned, we can infer that pre-employment screening may seem simple, but in reality, it may turn into an investigation that requires competence, tenacity, and a significant amount of time to get accurate outcomes.

Photo by Markus Winkler on Unsplash