The Dangerous War on Campus Cybercrime 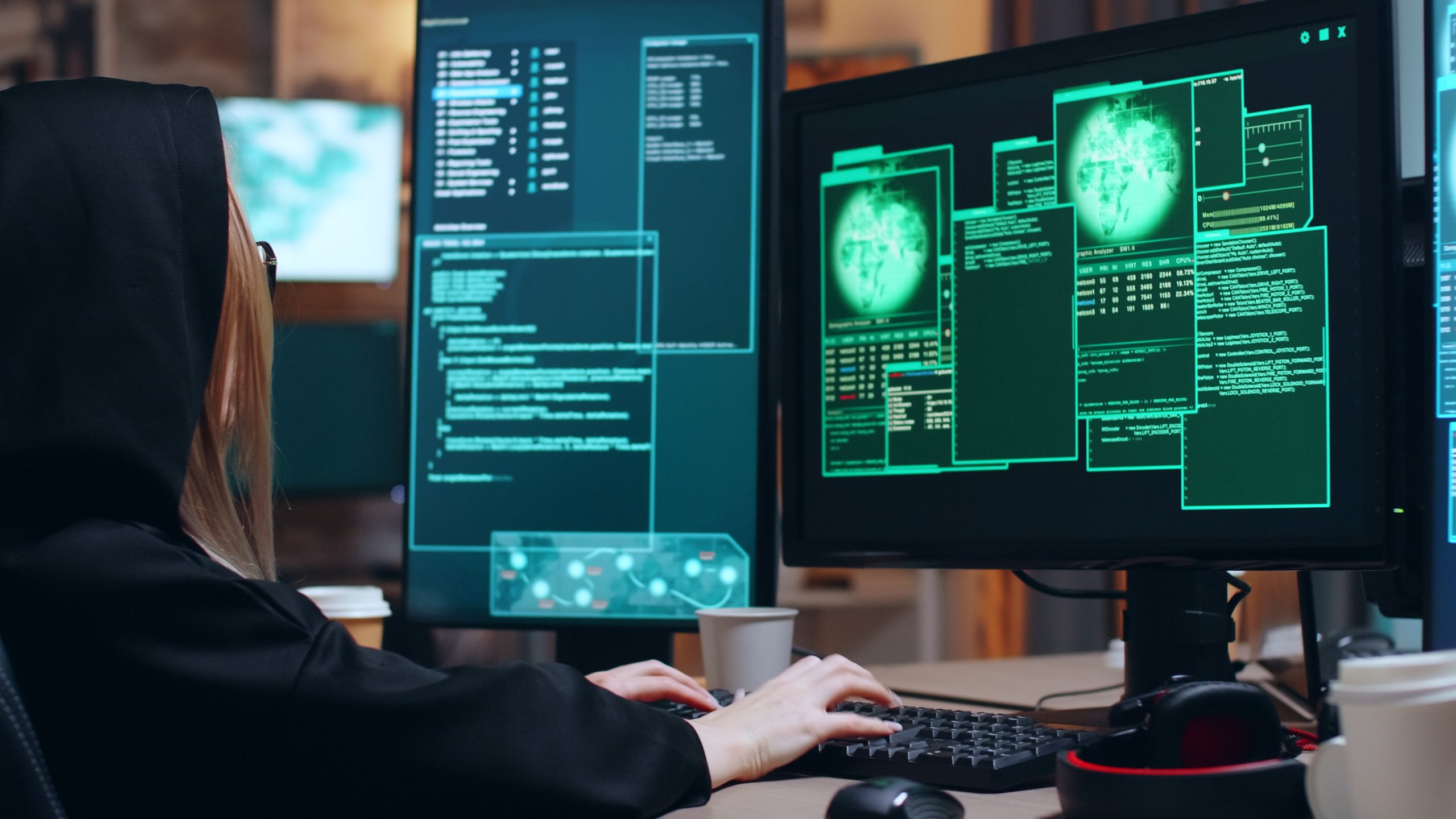 Cybercrime is a progressively worrying, yet inevitable negative effect of the increasingly massive development of the digital world. These cybercriminals are not only targeting users of digital applications in the business and banking sectors, but even the government, health facilities, and the education sector have become targets of their crimes.

The level of education’s institution that is most closely related to digitalization is higher education. Many campuses are directly entangled with digital technology, from the administrative system and data traffic to the curriculum.

Massive data traffic on campus leaves a fairly deep cavity in the security sector. It is a target for cybercrime attacks, especially ransomware attacks and viruses that are part of malware.

The drastic increase in cybercrime on campus

Recent data shows that the number of cybercrime cases have risen significantly during the pandemic. This is certainly natural because, since the outbreak of the Covid-19 pandemic in 2020, the number of digital technology users has increased tremendously.

In consequence, the impact of cybercrime was even experienced by schools in 2021. Data showed that more than 1,000 cases of universities in America experienced a ransomware attack in 2021.

Austin Peay University, for example, was forced to temporarily shut down its computer systems due to a cyberattack. Unfortunately, the worst impact was experienced by Lincoln College, a well-known university founded 157 years ago. They were forced to close down the data system permanently.
Not just in America, Forbes reported that cybercrime attacks were also experienced by universities in other developed countries, including England.

JISC, a non-profit organization that provides networking and IT serybercrimevices to universities and research institutes, said that dozens of UK universities and schools have been invaded by ransomware attacks since 2020. By March 2022, the losses suffered by these educational institutions amounted to more than £2 million.

The question then arises: why are schools, especially universities, vulnerable to cyberattacks? Before this question can be answered, we bring your attention back to the fact that higher education is where most systems are computer-based. As a consequence of the demands of higher education, it is only natural that massive cyberattacks take place most conspicuously in universities.

This condition is caused by several factors. First and foremost is the occurrence of a culture shock. Many students and lecturers are forced to adapt quickly from a non-digital to a digital culture during the pandemic, without proper awareness or education regarding cybersecurity.

This lack of awareness has hampered the supply of funds for the cybersecurity sector. As a simple example, many educational institutions have been observed to be unwilling to spend more money on antivirus systems because they are considered unimportant.

The second factor is that there remain numerous entities in the education sector that are unaware of the potential losses that can occur due to the leakage of information within the education system. It seems as though there is a belief that the business and banking sectors are the only sectors that can suffer huge losses due to cyberattacks.

The third is that many of the cybersecurity systems in universities are out of date. Outdated applications pose a major risk in terms of cybersecurity structures in higher education institutions. Fourth, students and lecturers are not used to activating and updating cybersecurity applications when using computer systems. This creates a hole in the organization’s security system that is easily exploited by attackers.

The fifth and final factor is that most students use personal devices like laptops and cell phones while on campus. This makes it very difficult for institutions to build an organized and strong cybersecurity structure that keeps track of all devices and systems with access to the university’s server.

Before discussing solutions regarding campus cybersecurity, it must first be recognized that cybercrime can cause immense damage to the university environment, including to alumni data. The loss suffered may not only be in material form but may also involve the good name and the public’s trust in the university.

From this shared awareness, we can formulate several solutions related to cybersecurity in the campus environment, such as:

Finally, it should also be realized that cybercrime is growing rapidly and incessantly, so it is necessary to have a cybersecurity system that is always updated. This requires stakeholders of the university to always support the sustainability of the campus cybersecurity program.