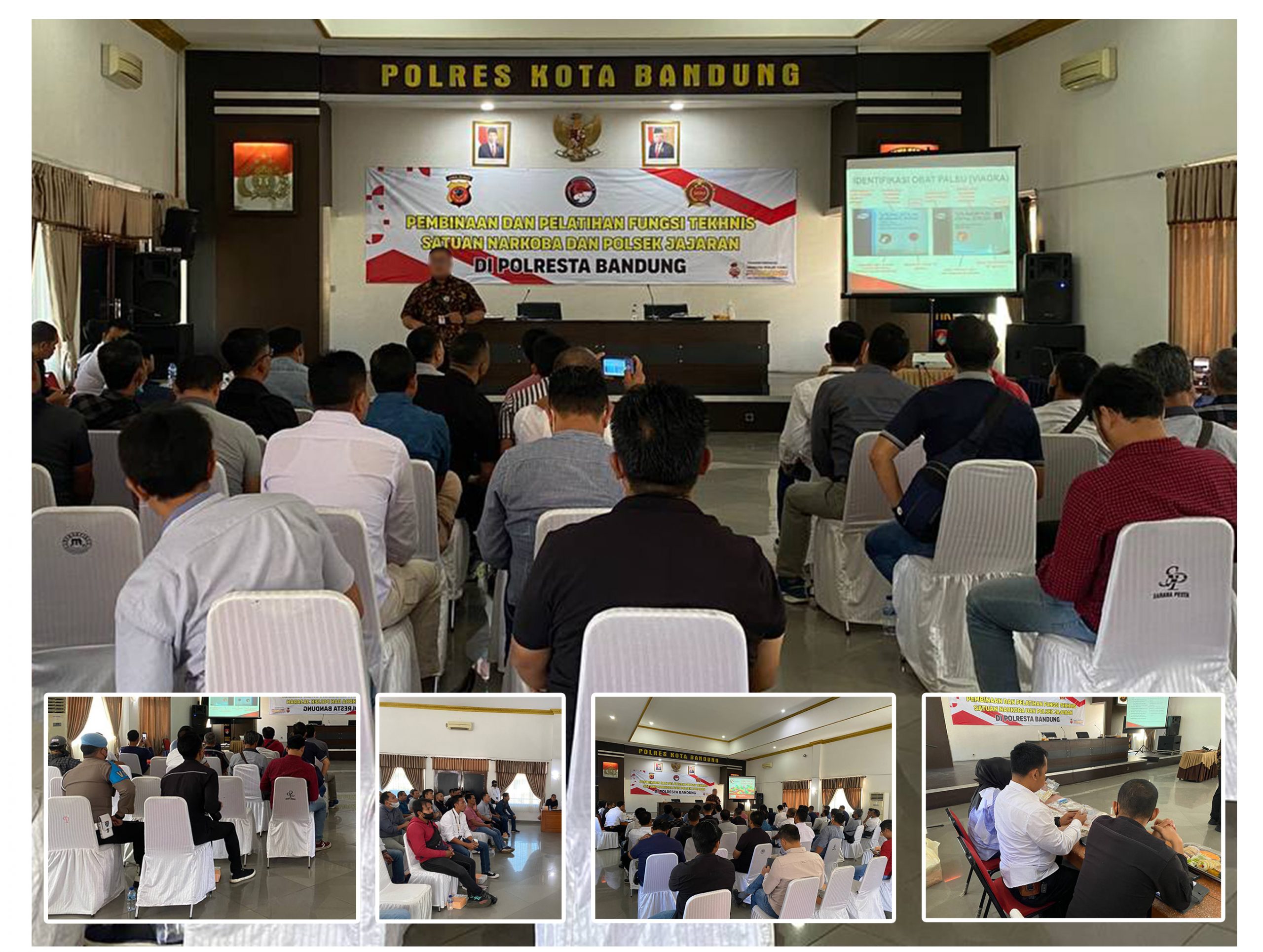 On 7 July 2022, Integrity Indonesia held a sharing session themed the “Introduction to identify of Counterfeit Drugs in Indonesia” at the Bandung City Police Department. This session is a manifestation of the close cooperation between Integrity Indonesia as a partner in fighting the circulation of counterfeit drugs and law enforcement.

It is hoped that with this sharing session, all the stakeholders involved will be able to collaborate in eliminating the distribution of counterfeit medication in Indonesia.