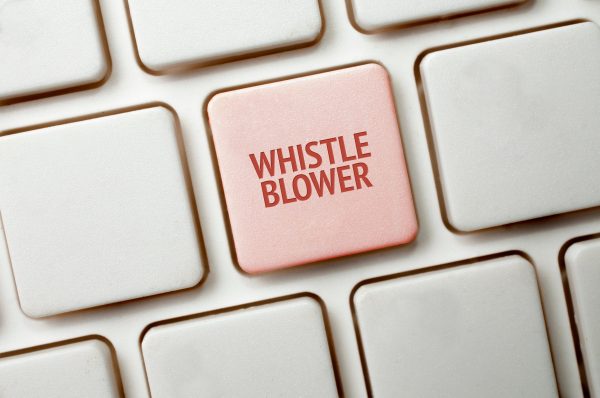 Many studies show that the lack of internal control is the main factor that increases the risk of occupational fraud. One of the most commonly applied internal controls is an audit of financial statements. However, is auditing alone sufficient to detect fraud and minimize the risk of loss?

The Indonesian public was shocked by the news of the misappropriation of donation funds by the largest corporate philanthropy in Indonesia, Aksi Cepat Tanggap (ACT).

Surprisingly, the company claims that its financial statements had received Unqualified Opinions from 2005 to 2020, consecutively.

The media revealed that the total donations collected by ACT within the period 2005 to 2020 reached 2 trillion Indonesian Rupiah. From the donations collected, ACT pocketed around 450 billion under the pretext of it being used for the company’s operations. In fact, the cut of around 25% is not in accordance with government regulations, which should be a maximum of 10%.

In addition, it is suspected that some of the operational funds went into the executive’s pockets in the form of stupendous salaries. In addition, one of them is rumored to have several luxury cars.

The Financial Transaction Reports and Analysis Center (PPATK) also reports that some of the funds that enter the company are used for personal interests, such as buying villas, assets, and other things that are not intended for social interest.

Based on studies, an excessive and luxurious lifestyle is the most common red flag shown by perpetrators of fraud.

(Not so) flawless audit

The emergence of the facts of this crime then raises the question: how could the alleged fraud not be detected by auditors, and even receive Unqualified Opinions? To get this answer, there are a few conditions that need to be understood.

First, during audits, not all transactions are examined. Only the transactions in accounts with high risks of fraud and that are impactful to decision-making are audited.

Receiving an Unqualified Opinion does not rule out the possibility of misstatements in the company’s financial statements. Therefore, the term “reasonable” is used, not “truth”.

Second, perpetrators of fraud who sit at the top of management have the authority to intervene in the internal control process, including in audits, making it possible to manipulate the process and its results.

Third, it does not rule out the possibility of collusion between the perpetrator and the auditor. This has happened in many cases of falsification of financial statements, such as the Enron case.

The ACT case is an important lesson for companies in various industries that audits by external parties are not sufficient as an effort to mitigate fraud. According to the Report to the Nations 2020, only 4% of fraud was detected by external auditors. Thus, another layer is needed, by implementing a whistleblowing system within the company.

From various studies, the whistleblowing system has a reputation as the most effective fraud detection tool. In theory, through whistleblowing, any individual in an organization can report fraud—or even just a concern regarding any red flags they may notice. Based on the report, companies can take action to reduce the risks of greater losses.

However, it should be noted that whistleblowing works effectively only if the company implements a whistleblowing policy while simultaneously fostering an attitude of being open and having the courage to report any wrongdoings within their employees.

Integrity Asia, as a company that has more than two decades of practice working in the compliance field, has extensive experience in providing whistleblowing services for clients from various business backgrounds.

Through the Canary Whistleblowing System, Integrity provides a combination of multiple reporting channels centralized on the website application, thereby increasing our clients’ accessibility to reports, while still ensuring the anonymity of the reporter. To get more information about the Canary Whistleblowing System, please feel free to contact us.