Whistleblowing hotline: An Essential Protection or An Ornament? 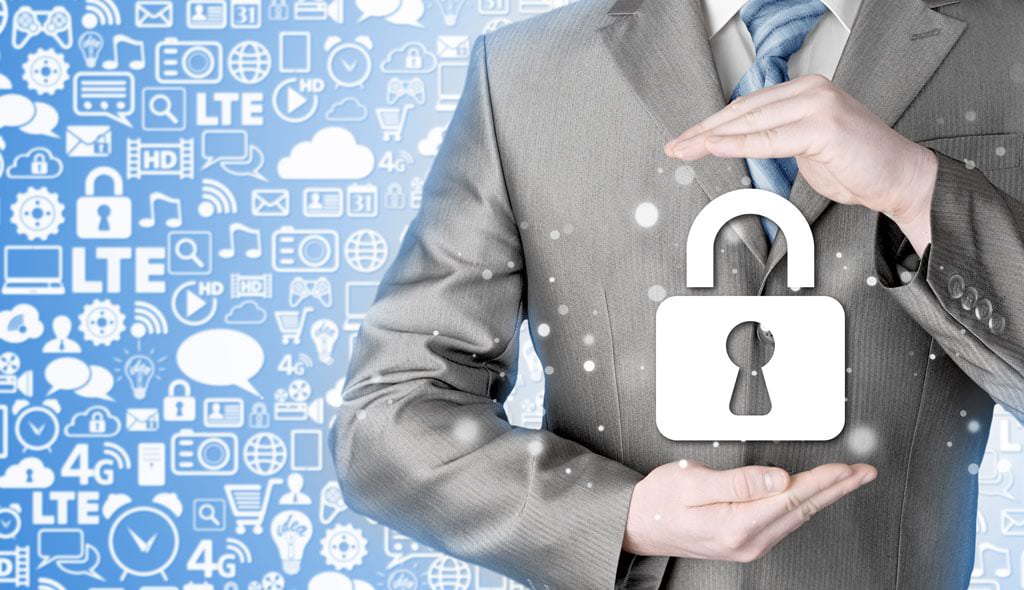 Internal controls are sometimes not enough to detect a fraud. A survey conducted by Price Waterhouse Cooper in 2007 found that professional auditors were only able to detect 19% of frauds that occurred in private companies, while whistleblowers were able to expose 43% of frauds. The surveyed executive said that whistleblowers saved billion dollars of their shareholder money.

What is a whistleblowing hotline?

Being a whistleblower or a fraud reporter is always accompanied by risks such as being ostracized, getting threatened, or even fired from the company. These risks are the dilemmas for potential whistleblowers, making them delay the reporting process or even refrained from reporting the fraud completely.

Why is whistleblowing hotline important to the company?

Whistleblowers are often those who are loyal, dedicated, and committed to the vision and mission of the companies where they work. Instead of aiming for publication, their motivation to report illegal acts were because they are upset and concerned about the company, as they want the fraud to be fixed. Moreover, with the risks of being a whistleblower, of course publication is definitely not a goal.

Just like Sherron Watkins, a whistleblower of Enron case. He didn’t want the occurred fraud within Enron to be revealed to the public. Instead of publicizing, he wrote a letter regarding his concerns to CEO Kenneth Lay in hope of the problem will be fixed before the company went bankrupt. But the next thing happened was he got fired as a result. If only Watkins had reported faster and Lay had done a bolder follow-up, maybe the end of Enron’s story would be different instead of firing Watkins due to his report.

From the case, it can be concluded that whistleblower is possible to act as an early warning system of fraud within a company. The earlier a fraud is detected, the lesser the damages would cost. Therefore, whistleblowing system is essential as a place or channel where a whistleblower can report a fraud securely.

How the system runs effectively?

However, whistleblowing hotline without the support of stakeholders will only be a company ‘ornament’. This system will run effectively if supported by several things, including: