Why Due Diligence Is Important In Business? 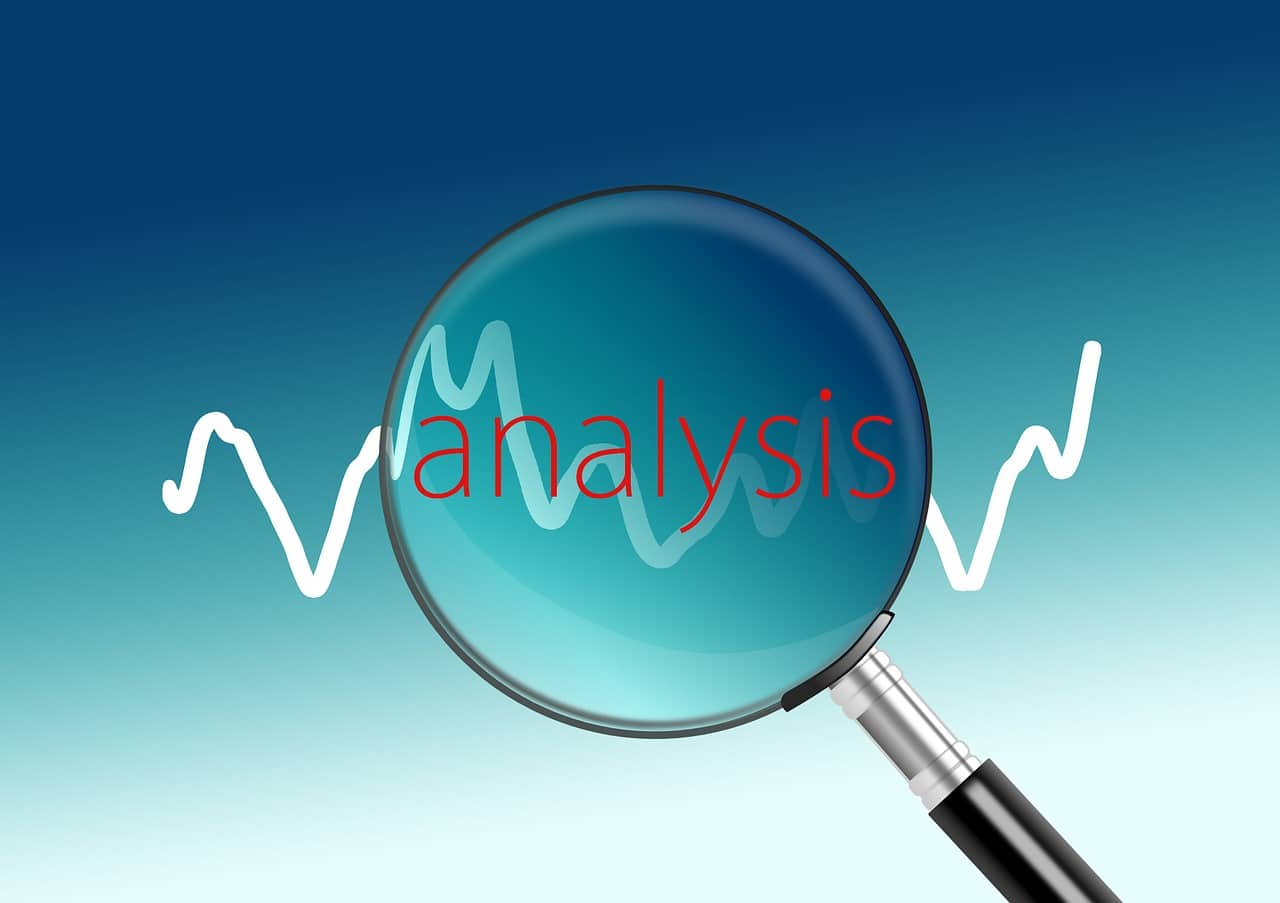 In mid-2017, the world was struck by the leaking of financial documents called Paradise Papers that revealed the secret investments of rich people around the world, including rich people in Indonesia, in the tax haven area through the Offshore Financial Centers (OFCs). The negative image as money launderers has been attached to OFCs, but not all OFCs can be used for money laundering because there are still those who apply strict supervision by undergoing proper due diligence to their customers.

What is due diligence? In the business world, due diligence can be interpreted as a thorough business investigation conducted before a company arrives at a decision (investment, sales, and purchases). The purpose of due diligence is to measure business risk.

In the above case study, OFCs conducting due diligence to their prospective customers attempt to measure the risk of money laundering. For OFCs who run tight supervision over money laundering practice, high-risk customer will not be a favor for their service.

As an example, a company certainly does not want to find the fact that a supplier they cooperate with has a legal problem with its customers after both parties signed the contract. Similarly, they do not want to find bunch of hidden tax bills that were not reported earlier by the acquired company. To avoid such unfavorable scenarios, it is necessary for a company to conduct due diligence before finalizing a transaction.

Basically, due diligence process in business is applied in two main situations:

Due diligence in this business situation is aimed to get details of whom the company sells or buys products or services and avoid any kind of fraud that may occur and harm both parties. Due diligence is conducted by checking through all documents from both parties related to the sale and purchase agreement, which include inventory list, customer list, lease contract, financial claim, and other necessary documents.

Due diligence in merger or acquisition transactions is done more comprehensively by investigating the company’s track record of past operations and prospects. That way, it can be determined how long the company has been operating and the potentials it hold in the future.