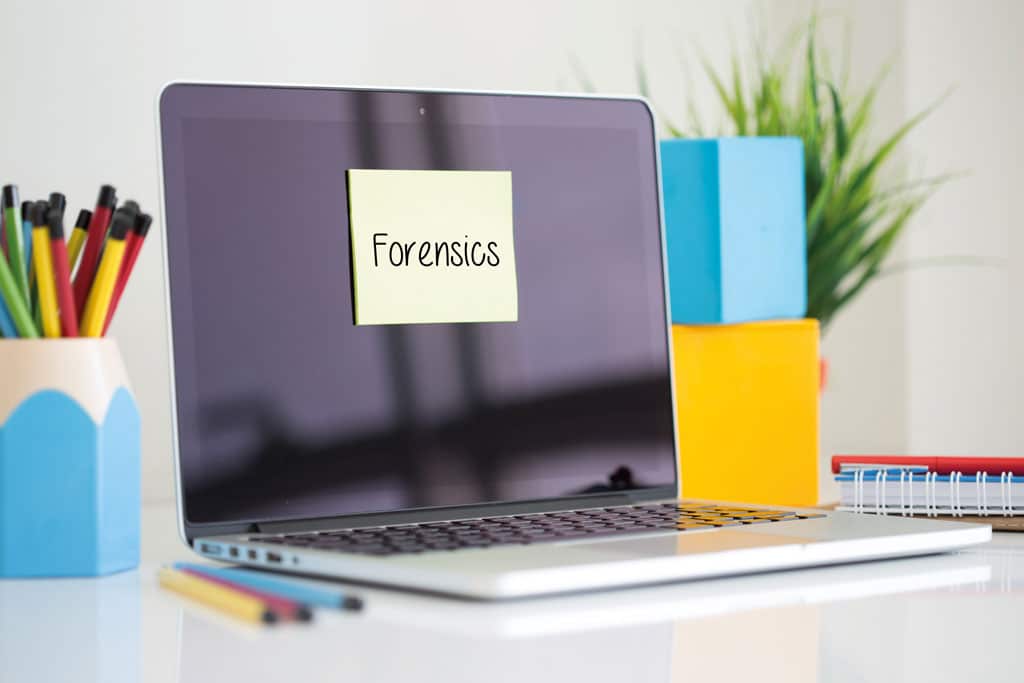 As technology gets more advanced, the more vicious fraud risks become. At least, it happened to Mark Zuckerberg, ‘tech guru’ and founder of social media giant, Facebook, in 2012 when a New Yorker named Paul Ceglia sued him for violating an agreement signed in 2003.

Ceglia claimed that 50% of Facebook shares were awarded to him as the agreement stated. However, thanks to the hard work of the digital forensics team Facebook, evidence was found against Ceglia’s claim. Strong evidence was found from the excavation of digital footprints in emails between Mark and Ceglia, including an e-mail, which was forged by Ceglia.

From the case, we can learn that digital forensic investigator plays essential part in investigating fraud case. What is digital forensics? Digital forensics, also known as forensic computer, is a forensic science branch that includes identification, preservation, recovery and analysis of legal digital evidence on computers or other digital media devices. The more advanced digital technology, the more opportunities the fraudsters can use to eliminate the key evidence.

The fraudsters, of course, with all means try to remove their traces, one of the ways is by removing files from the device. Although the files were removed, the device marks the location where the files were once stored in the memory. Missing documents cannot possibly return completely, but a forensic digital investigator with the help of forensic software can identify the files’ metadata – who created it, last created and when it was last accessed. This type of data can be used as evidence.