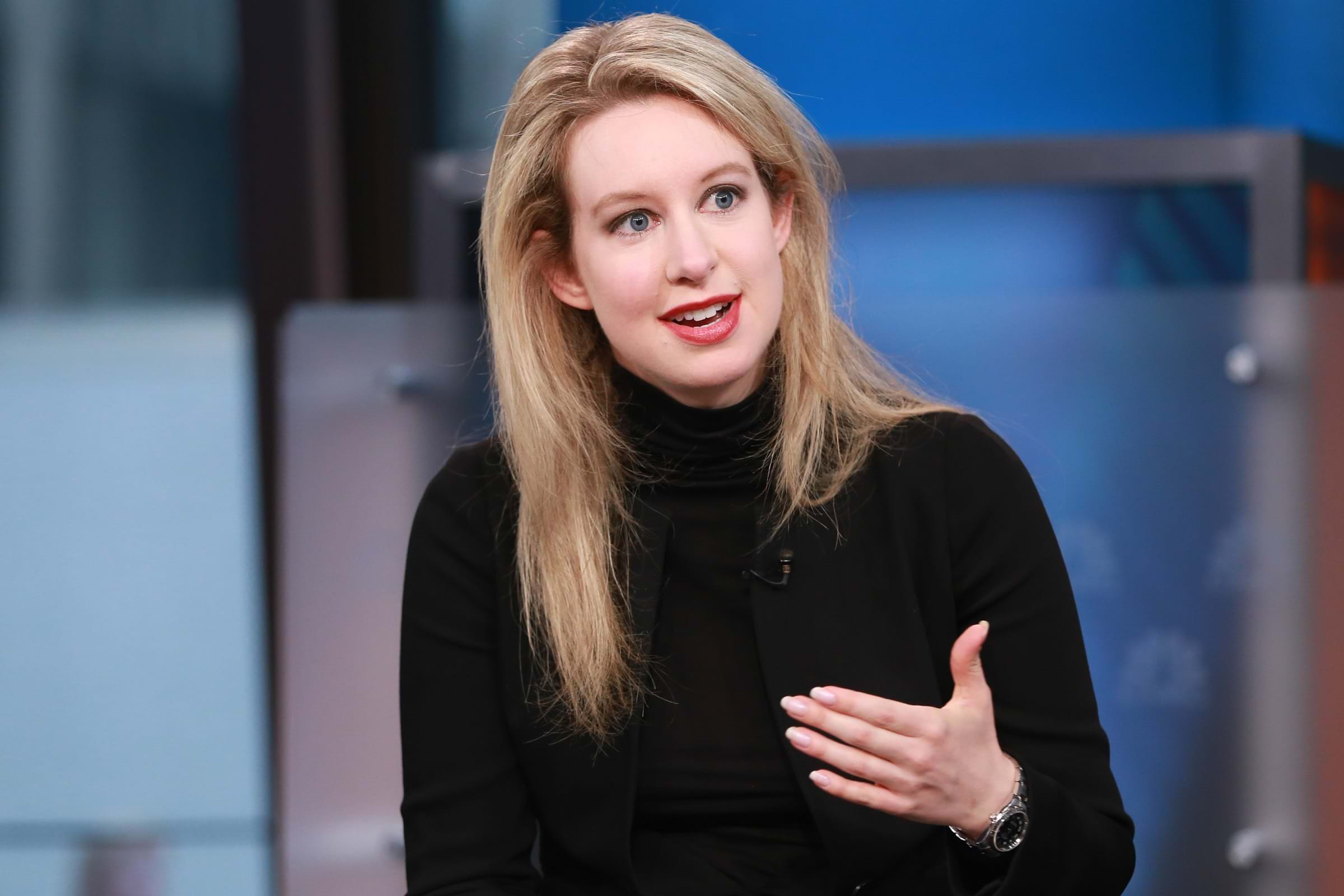 Securities and Exchange Commission (SEC) filed a charge against Elizabeth Holmes, founder and CEO of Theranos, for a fraudulent investment that has been going on for many years bulging adverse investors billions of dollars. The woman who dropped out of Stanford and earned the nickname ‘The next Steve Jobs’ had a winding story in building Theranos until Wednesday (14/3) that she had to pay the penalty worth $500,000 and 10-year ban on serving as a director in a public company.

Theranos, a company founded by Holmes in 2003, produced a blood analysis portable device, which was going to revolutionize the healthcare world as it was claimed to be able to diagnose many diseases – including cancer, only with a rain drop-sized blood sample from a finger, painless, low cost and provide quick results. Holmes who was once on the list of America’s Richest Entrepreneurs Under 40 in 2015 acknowledged the portable device was inspired from her experience as a child who was afraid of syringes.

Holmes began to get the spotlight in 2013 when their blood test device went into Walgreens stores across the United States. According to the Wall Street Journal investigative report in 2015, Theranos earned more than $700 million from investors during 2003 to 2015, making company valuation of more than $9 billion. Reporter John Carreyrou also stated in the report that the company’s claims of the device were overblown which instigated SEC to conduct investigation on Holmes and Theranos.

As the common fraud cases, Holmes’s case also displayed some indications of fraudulent investment that investors should pay attention on before making a decision. What are they?

Fraudsters do everything they can to attract the target, including providing exaggerated financial reports. Often investors need to assess skeptically such reports and conduct due diligence to entities/individuals in which they will invest in order to verify the claim.

The financial document shown to investors claimed that Theranos would generate a turnover of $95 million dollars from various business lines, including pharmaceutical services and laboratory services in hospitals and clinics. However, the results of the SEC investigation proved that all the business lines did not generate income and the provided document was unfounded.