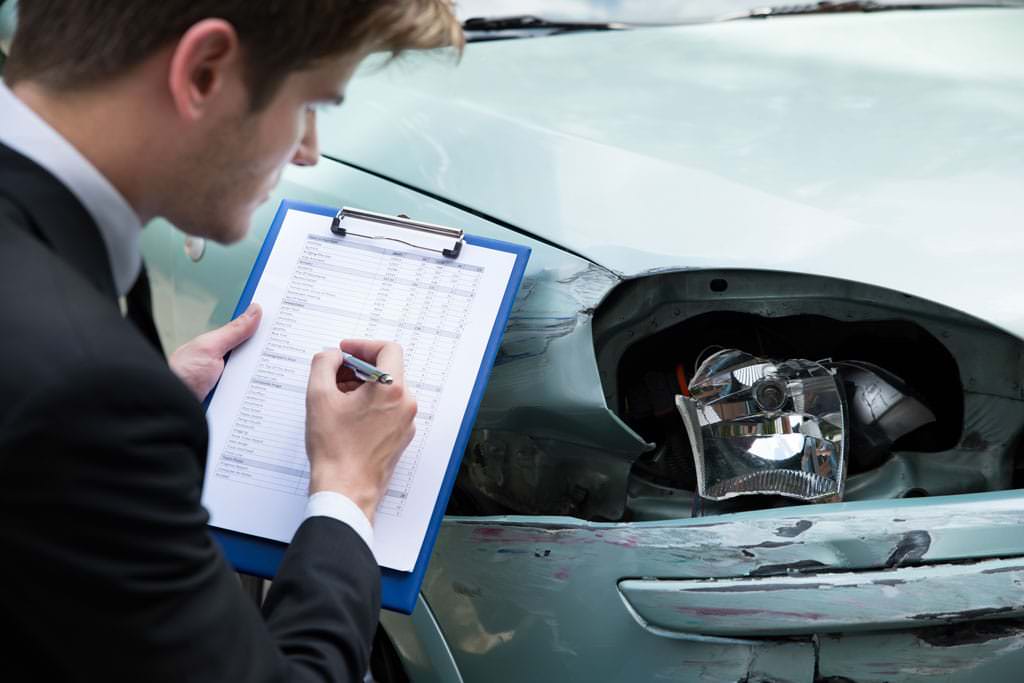 Indeed, the function of insurance is as a means of protection. However, there are people who used insurance to earn money by conducting fraudulent acts. Here are some common modus operandi (MO) of insurance fraud.

This act is committed by planning events/incidents which are covered by the policy. For example, intentionally set up automobile accidents, burning a property, self-injury, deliberately sinking a ship, or injuring and even killing someone (who was insured) to get insurance money.

3. Marking up the claim value

Marking up of claim value is usually done by the insured person in cooperation with a third party. Usually, this MO is supported by an invoice forgery. For example, the insured works with doctor and hospital to include a bill for a treatment that is not actually done. It could also be the hospital providing unnecessary medical treatment. In this case, the insured or the patient did not know if he was being manipulated.

Invoices are required to claim insurance. This MO is usually not done alone by the perpetrators of fraud. Perpetrators work with third parties to publish fake invoices. The value of purchases made by the insured is not as much as the value stated in the invoice.

These MOs can be detected by investigation and it is the insurance company’s obligation to do so before making a claim-related decision to protect the rights of other customers.