Whistleblower: Money or Moral? Which One Does Motivate? 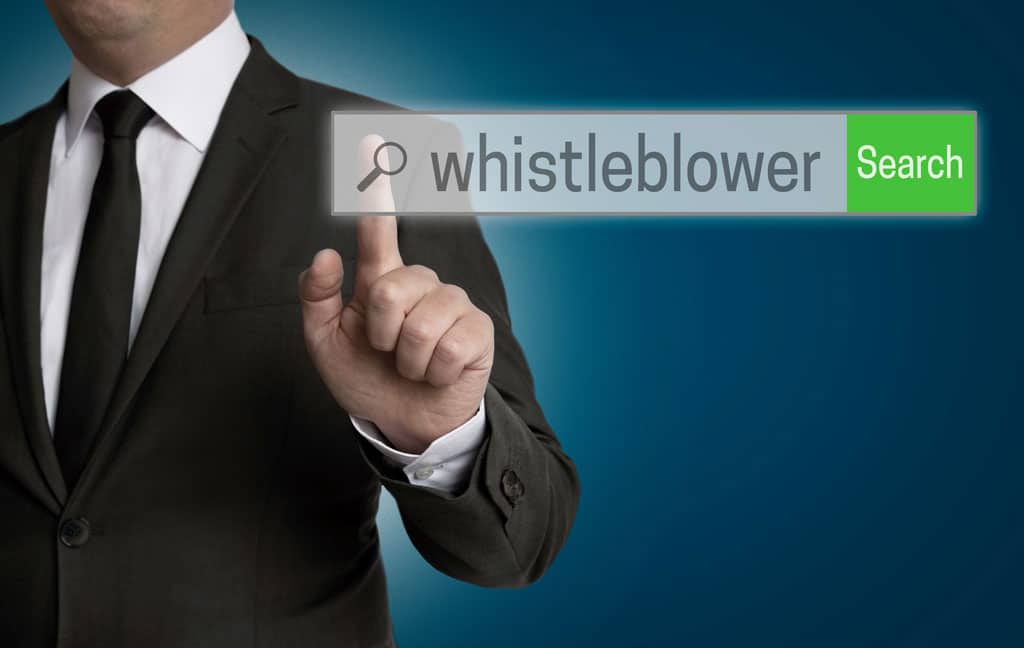 The fact that millions of Facebook user data leaked in March may never be revealed if there is no whistleblower, Christopher Wylie. The twenty-eight-year-old man who once worked for Cambridge Analytica, a political consulting firm, revealed to the public how personal information Facebook users accessed and used by the company for Trump campaign ads in 2014.

The role of whistleblower is very important in exposing a fraud. Based on a survey conducted by Price Waterhouse Cooper in 2007, professional auditors are only able to detect 19% of fraud that occurs in private companies, while the number of frauds exposed by whistleblowers reached 43%.

The risk is not light. Based on a study, 82% of whistleblowers of corporate fraud cases experienced unpleasant actions, including being fired, pressured to resign, or transferred. In certain cases it may even risk their families.

Considering the risks, it is certainly not easy for someone to decide to become a whistleblower. Thus, some institutions such as the SEC, the KPK, or private companies offer reward incentives to the person who blow the whistle.

With this incentive, comes the question of what exactly is the motivation for the whistleblowers? Is it the impulse to establish the truth or just the money?

According to Marlowe Doman, a prosecutor in New York City on complianceandethics.org site, the general reason of becoming a whistleblower is because he has a sense of justice or intrinsic integrity. A whistleblower seeks to hold the perpetrator accountable for his actions because of a sense of integrity.

Often, no matter what the original motivation is, a whistleblower can be so immersed with the case at point of obsession. This shows that whistleblower motivation may change over time until they have passed the point of no return. In some cases money might be the motivation. But according to Doman, most of the cases that he found showed evidence to the contrary.