Prevention Fraud: Anti-fraud Control Can Minimize the Losses Up to 50% 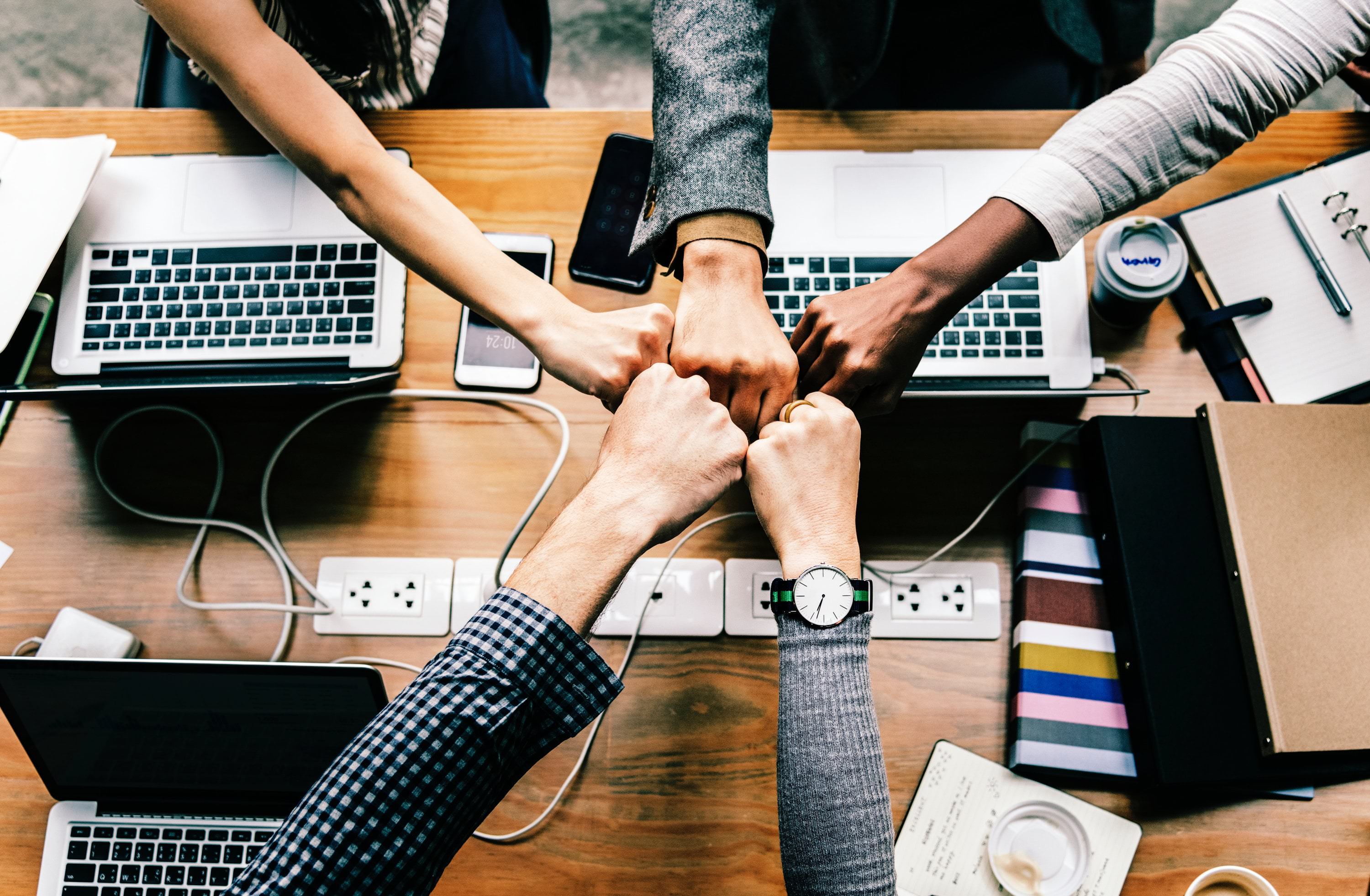 Based on 2018 Report to the Nations: Global Study on Occupational Fraud and Abuse, industries that were affected by occupational fraud most frequently are banking and finance services, manufacturing, public sector, health, retail, insurance, and construction. Asset misappropriation is the most common form of fraud occurring with a range of 89% of the total companies surveyed and a median loss of 114,000 US dollars.

Three elements that have always been presented on the occurrence of fraud called ‘triangle fraud‘, which are motivation, opportunity, and rationalization. The last element is the most difficult to minimize because it is personal. In essence, prevention of fraud is primarily controlling the opportunity by applying anti-fraud control.

Anti-fraud control minimizes the losses up to 50%

In the mentioned report, there are 18 anti-fraud controls used by the victim companies that each of them is associated with being able to minimize the company’s losses due to fraud. The three among them are the most commonly implemented which are a code of conduct, an external audit of financial statements and internal audit departments.

Anti-fraud awareness is manifested in the form of internal controls. From the survey results, although the companies have implemented anti-fraud control, it is known that 30% of the fraud cases that occur due to lack of internal control. There are many ways in which companies can improve anti-fraud awareness among others are by holding periodic training, providing incentives for stakeholders who report the red flags, and affirming the consequences of committing fraud to every stakeholder.

At the end of the day, fraud cannot be completely eliminated due to its nature, but companies can prevent and control the occurrence to a minimum.