This Is How Artificial Intelligence Detects Counterfeit Goods at Online Stores 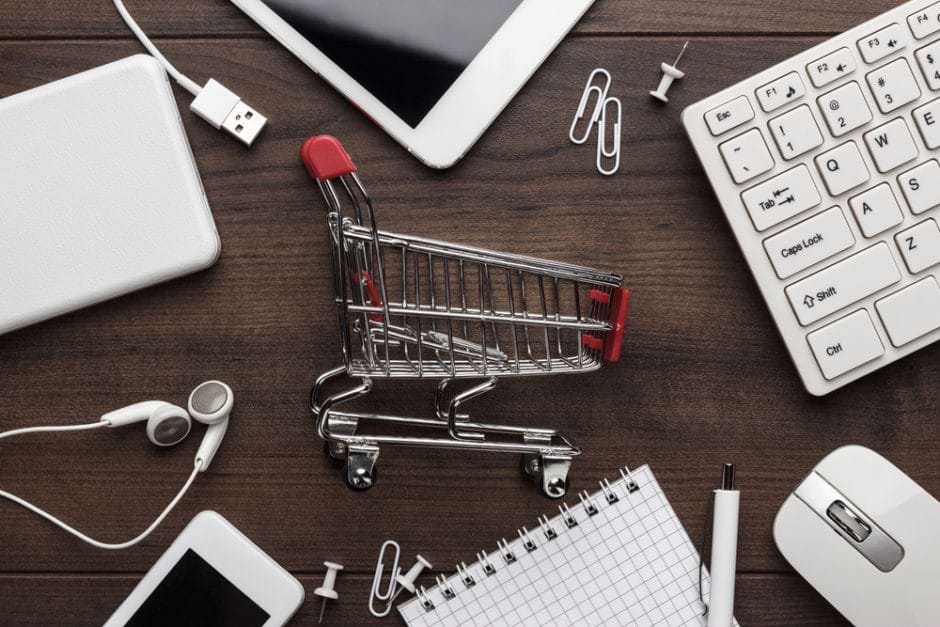 A wide distribution of counterfeit goods is no longer a secret in Indonesia. With a population of up to 265 million, Indonesia has become a lucrative market for various businesses, including counterfeit goods. If in the past the counterfeit can only be found in traditional markets, now you can easily find them by tapping a finger on the smartphone screen.

Like businesses in general, the counterfeit goods business also transitions to online along with the emergence of the digital economy, even make their way to well-known platforms such as Amazon, Alibaba, and Lazada. This transition brings new challenges in combating the circulation of counterfeit goods.

Counterfeit goods obviously harm consumers, brand owners and the online store platform itself. Because of there are plenty of counterfeit goods circulated online, well-known platforms began to make efforts to combat them. Alibaba for example, since 2017 has formed the Alibaba Big Data Anti-Counterfeiting Alliance and this mid-year started a digital tagging project. An e-Commerce giant from the United States, Amazon also does not want to be left behind by forming the AntiCounterfeiting Coalition (IACC).

Broadly speaking, there are three kinds of counterfeiting, namely:

This technology uses a simple approach by comparing the list of products on the online market with original product images and descriptions to identify anomalies. This information is then supplemented by other insights such as price analysis, merchant credibility (whether merchants get permission from the brand owner), reviews, and customer ratings. This technology is only one of many detection methods that are being developed.