Learn from The Way Starbucks Protects Its Brands In China 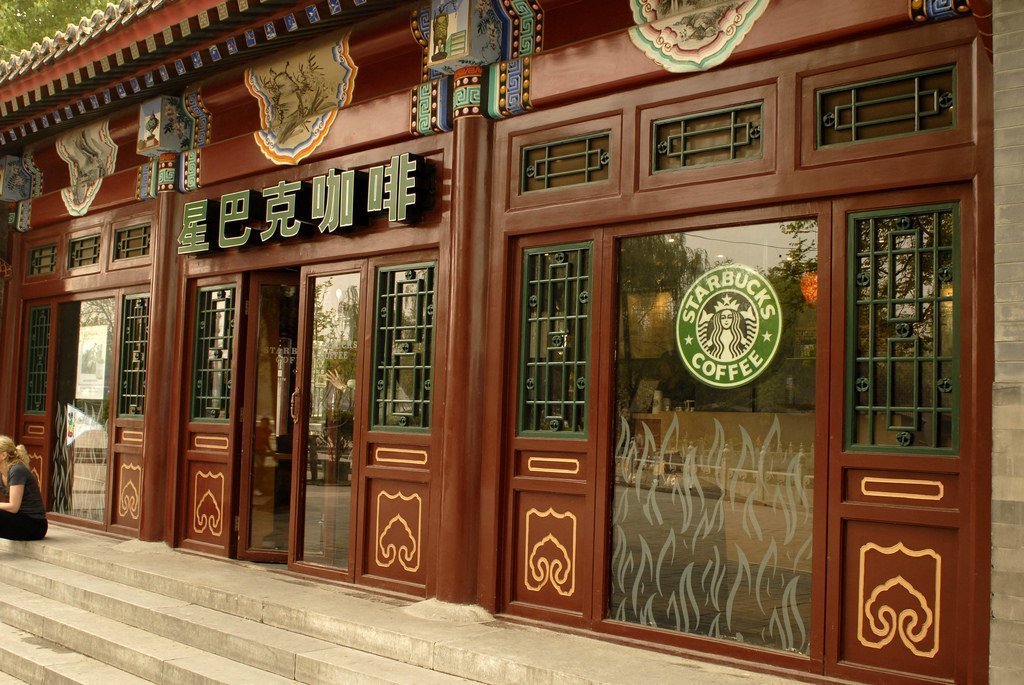 As quoted from Worldtrademarkreview, he revealed that if five years ago he discovered the use of the Starbucks logo illegally on products such as t-shirts, mugs and cellphone casings, he now began to find many food and beverage products, even cafes with the logo resembling Starbucks. How does Starbucks protect its trademark in the midst of the world’s largest fake goods market ecosystem?

Oktay emphasized the importance of approaching various institutions at the local and provincial levels. According to him, the authorities at the regional level have provided support to his team in an effort to curb the problem of trademark abuse. However, it is necessary for his team to get support from the authorities and various government departments at the provincial level to enforce. According to him, this multi-tier anti-counterfeiting approach is very necessary.

The tone of friendly law enforcement

Starbucks realizes that sometimes perpetrators take action because they do not understand IP protection regulations or do not even know that the logos they are illegally using have violated Starbucks’s IP rights. If the investigation found that there are no bad intentions from the perpetrators, such as deliberately wanted to damage the Starbucks brand, then the team prefers a more friendly and efficient law enforcement method. Oktay revealed that this friendly tone was quite successful for as many as 9 out of 10 perpetrators understand and have the intention to put it right.

Stay connected with the business

Persecuting marks is a challenge for the IP team as the sheer number of brands under Starbucks. Integrating the trademark to all business and brands is the main task. The IP team must look at various potentials, for example, whether a brand will expand into a new classification. For an instance, Princi’s products were initially sold at Starbucks outlets, but Starbucks now has begun to open standalone Princi outlet.

From the case, it is important that the IP team has good knowledge and a close relationship with the business. Therefore, they often participate in marketing and products meetings. By knowing the company’s plans for product development, the IP team can make plans for necessary brand protection ahead.