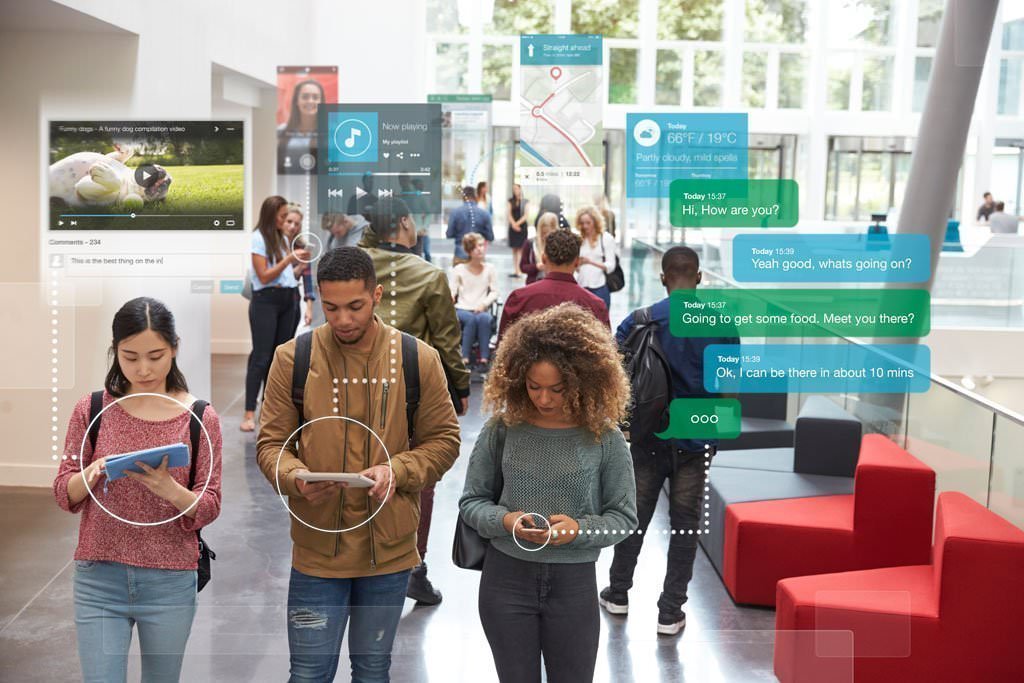 We have already conducted several investigations, including skip tracing investigation. In one of our skip tracing investigations, the method of social media surveillance was very effective. The case started when a male employee from a multinational company vanished after he had been caught red-handed stealing the company products for more than one year. We only received some information from the client: the target was single, living alone, and had no relatives in that city.

We got information about the bars and lounges he usually visited. Our investigator conducted a field visit to these places and found out that he usually spent a lot of money on drinks and parties. In those places, the subject was well-known under his alias. Based on that information, we conducted a media search on many social media platforms using his alias (since the media search based on his real name had already been conducted, and it resulted in nothing). We found an account in one of a famous social media platform among millennials, and the information on the account indicated that it was the target’s account. The account was protected and locked. He also had only few friends who followed his account.

Based on the information related to his habitual activity, we created a fake girl account on the social media platform. We equipped the account with information which we assumed and analyzed would intrigue the target. We also posted some photos related to the party life to convince the target to accept a friend request from our fake account. A week went by, and he accepted our fake account, and we were finally able to see all of his activities that he posted in his account.

Despite his fugitive status (since the company already reported him to the police), he still updated much information about his life, e.g., where he went every day. He also tagged every location (specifically every interesting location such as bar, hotel, movies etc.) that he visited. He was very active in updating every information related to his activity. The rest of the story is very simple.

After we were finally able to identify in the city he resided in at the time, we sent an investigative team to the city, conducted another surveillance on his social media account, and came to every place that he posted in his social media account. In less than a week, we finally met him, followed him home, and conducted surveillance on him while communicating with police officers in the city. Finally, with the help from the police officers, we arrested him, and the case was closed.

Before this case started, the company had already searched for him for approximately three months and found nothing. Since the target is a millennial who had a very prestigious social life, he still maintained his existence in the world of social media despite his fugitive status, and this let himself drown into the vulnerable situation where he was finally caught off guard.

That is the millennial’s life. They always try to maintain their existence and their ‘happy’ life in the social media. They forgot about the boundaries between private and public information. They share everything about them, location, pictures, house, the car’s license plate number, anything. They attract people with a life they frame. They do not care about their problems, and when the problems are related to fraud, it turns out that their social media activity really helps us in catch them.

For more than seventeen years, Integrity has been trusted by our numerous clients in providing mitigation solutions, including business investigation. Should you have a problem to find an employee who allegedly conducted fraud activity, or if you need more detailed information about the business investigation, do not hesitate to contact us via contact@integrity-indonesia.com and let us do the skip tracing investigation for you.