Lesson from A Company That Missed Out A Background Check 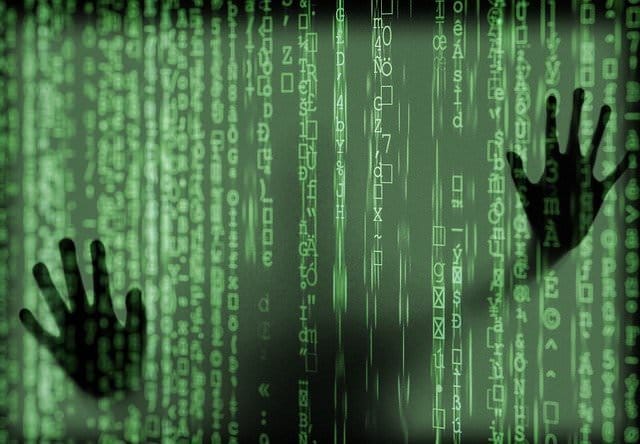 There is always a lesson learned behind every fraud case, including a case which was handled by Prabhat Kumar, an investigator and forensic accountant with 18 years of experience. Written in a book titledInternet Fraud Case Book, the case is a story about an employee of a construction company based in Hongkong, who took benefit the company’s name for his own interest and almost destroyed the company. What lesson can we learn from the case?

How the fraud happened

It all started when the head of operation of the company, Albert Watanabe, met Alex Gomez, who delivered a presentation in an international seminar. Albert was impressed with Alex’s presentation. It turned out that Alex had perfectly matched skills and experience that Albert urgently required him to fill a position in the company. Long story short, Albert strongly recommended him for the director position in the office in Malaysia and received approval from Hong Kong with a pending background check.

Read More: How Background Screening Helps A Company To Hire The Right Candidate

For several months, Alex had demonstrated his uncanny skill in handling his clients and subordinates and showed the innovative creativity needed for structural designing. Albert did not feel it was right to make such a talented person undergo a background check.

Alex was hired then permanently. Everything worked perfectly until one day Rayan, Alex’s subordinate, found an anomaly regarding a client. One of the company’s policies was only to deal with contractors or builders. The client was neither because he was an individual requiring a new design to complete the renovation of his home. Knowing that the finding could jeopardize the company, Rayan mustered courage to report the finding to Albert. For Albert, the report was hard to believe, but he could not ignore it. Then, a confidential internal investigation, including computer forensics and Internet-based investigations, was conducted.

After thousands of hours, the investigation found some facts about fraud done by Alex against the company. One of the cases was that customers were invoiced through Alex’s Gmail account, but payments were received in the name of the company. At least 37 different individual customers were handled by Alex in the last 41 months, and he affixed GMZ code before his customers’ names. It was found that names with GMZ code did not appear in company’s book. Alex also emailed each GMZ client to make online payments by transferring to a particular bank account.

Background check is the front defense against fraud. Albert was blown away by Alex’s skills that he did not conduct a background check. Later, he found out that Alex was forced to resign from his previous employer because of a bribery case. Had Albert conducted a background check, he would not have hired Alex.

For more than 17 years, Integrity has been trusted by its numerous clients as a mitigation solution provider, including background screening. Should you need more detailed information about how screenings can work for your companies, do not hesitate to contact us.