How a Toxic Tone from the Top Brought Catastrophe to Toshiba 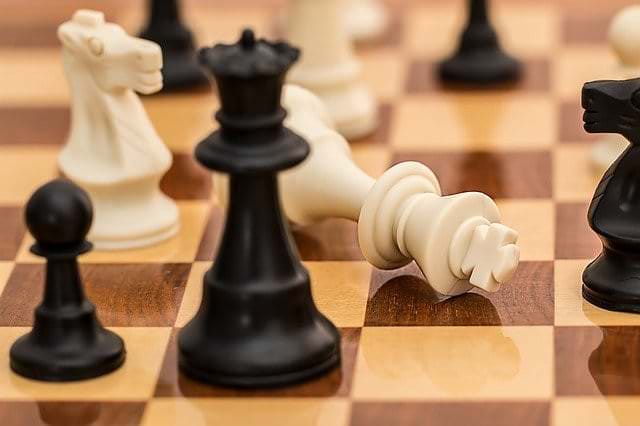 We can take Toshiba’s fraud case in 2015 as a lesson learned. Although Toshiba already had put internal controls in place, the toxic tone at the top brought catastrophe to the conglomerate.

Toxic tone at the top

The chance of fraud began to emerge as executives at Toshiba set unrealistic profit targets. In addition, Toshiba implemented a culture of ‘intolerable mistakes’ so that heads of divisions sought ways to achieve the target by hiding data with accounting techniques. In addition to such culture, Toshiba also implements a strong hierarchy of position in which subordinates must obey their superiors. The problem is, the superiors did not show good tone from the top in implementing internal control.

According to a report from the Special Investigation Committee released in July 2015, some surprising irregularities were found. The report underlines that a bad example of ethics is at the root of these deviations.

The internal control is dysfunctional

The lack of good tone from the top left the internal controls barely functional. Toshiba’s governance has proven to be weak with poor function of internal control system at every level of Toshiba executives. The investigation also reported internal control problems in finance, audit, and risk management divisions resulting in failure in identifying red flags and preventing fraud.

While suffering from drastic dropping stock prices after disclosure of the scandal, Toshiba also suffered from up to 995 billion yen profit losses which affected its business in the long term. Toshiba has been struggling to improve its corporate ethics since years after the disclosure. The company realized that this scandal was so embarrassing that it would take quite a long time to get back on its feet and regain market confidence.