How Ponzi Scheme Works in Fintech 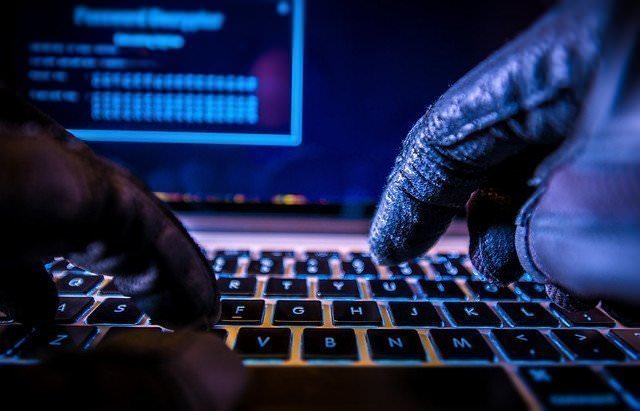 Introduced by Charles Ponzi, the Ponzi scheme is a classic investment fraud mode which was a boom in 1920. However, it seems that many of us have not learned the lesson so that many cases of fraud involving this scheme continue to occur today, in an era where financial technology (Fintech) is getting prevalent.

Ponzi Scheme is one of the major causes of the collapse of Peer-to-peer (P2P) lending in China. Ezubao is a P2P lending company in China that committed massive fraud with the scheme involving funds of 9 billion US dollars from 900 thousand investors. Reuters (12/10/2017) called the case as the biggest fraud scandal in modern Chinese history.

Basically, the Ponzi Scheme is a method of ‘Taking from one to give another’. Hence, getting sustainable investment funds is the key success to Ponzi Scheme. Ezubao aggressively attracted funds from investors with fantastic interest of around 9% -14.6% for a certain period of time or seven times higher than that of conventional banks.

Instead of channeling the funds to online borrowers as promised, Ezubao spent the funds for personal interests of the company leader, Ding Ning. According to Ding Ning, as quoted by Reuters, he asked his secretary to buy branded bags as an image of the company’s success. To return the investors’ funds, the company relied on funds from new investors.

Read More: Learning From the Mistakes of Big Companies That Lost Billions of Dollars Due To Fraud

However, at one point this scheme collapses because the company faces a liquidity crisis that makes them unable to deliver their promises to all of its investors, and this is what exactly happened to Ezubao. Because of the non-transparent delivery of lending, investors did not really know to whom their money were being lent while they did not receive the promised benefits. Ezubao suddenly stopped his business scheme, and this creation suspicion among its investors, who later reported the company to the authorities.

When the police arrested Ezubao’s executives, the company had been unable to make required payment of 38 billion yuan worth of investment to its investors. As a response to the case, the Chinese government has started tightening P2P lending regulations. Bloomberg (02/01) predicts that there will be 70% of P2P lending companies in China will have been closed by 2019.