Watch Out! Counterfeit Drugs Circulating in A Number of Pharmacies in Jabodetabek 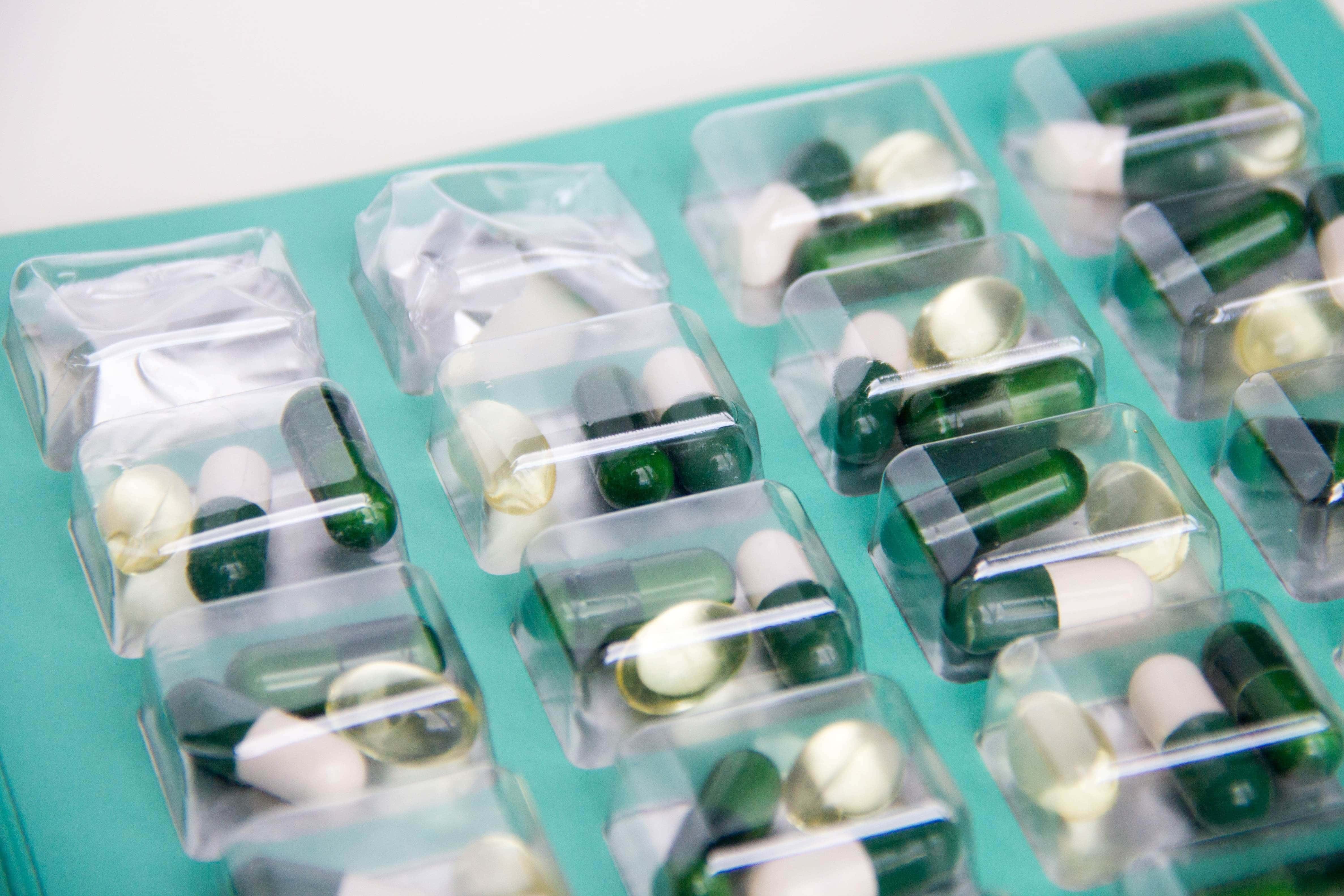 “The perpetrators obtained the sources of the repackaged drugs by buying generic drugs and collecting expired drugs from pharmacies in Jakarta and Semarang,” BPOM wrote in an official statement.

Based on an investigation by BPOM and the Indonesian Police Criminal Investigation Unit (Bareskrim POLRI), the repackaged drugs were distributed to pharmacies in Jabodetabek area through a Pharmaceutical Wholesaler (Pedagang Besar Farmasi/PBF), PT. Jaya Karunia Investindo (JKI).

PT. JKI in 2018 received a sanction in the form of operational termination for distributing counterfeit drugs.

The finding of counterfeit drugs circulating in numbers of pharmacies in the Jabodetabek area is undoubtedly very disconcerting to the public.

Responding the findings, BPOM conducted examination on related pharmacies, secured the drugs, intensified supervision to detect the circulation of counterfeit drugs circulated by PBF JKI, and suspended PT. JKI’s operational permit and recommended the Ministry of Health to revoke its licenses.

In the data released by International Pharmaceutical Manufacturers Group (IPMG), it is claimed that profit from counterfeit medicine can reach up to 10% of the total pharmacy market. In Indonesia, the size of counterfeit in pharmaceuticals is 3.8% according to data published by Indonesia Anti-Counterfeiting Society (MIAP) in 2016. Fake medicines constitute 25% of the country’s $2 billion pharmaceutical markets.

Eradicating the production and circulation of counterfeit drugs is a challenge for Indonesian’s health and law enforcement parties. However, quoted from Detik (25/7) BPOM plans to apply QR code on circulated drugs to improve supervision. BPOM also invites the public to collaborate in the eradication of counterfeit drugs by reading drug labels, examining its package and circulation permits, and reporting any suspicious drugs to BPOM.