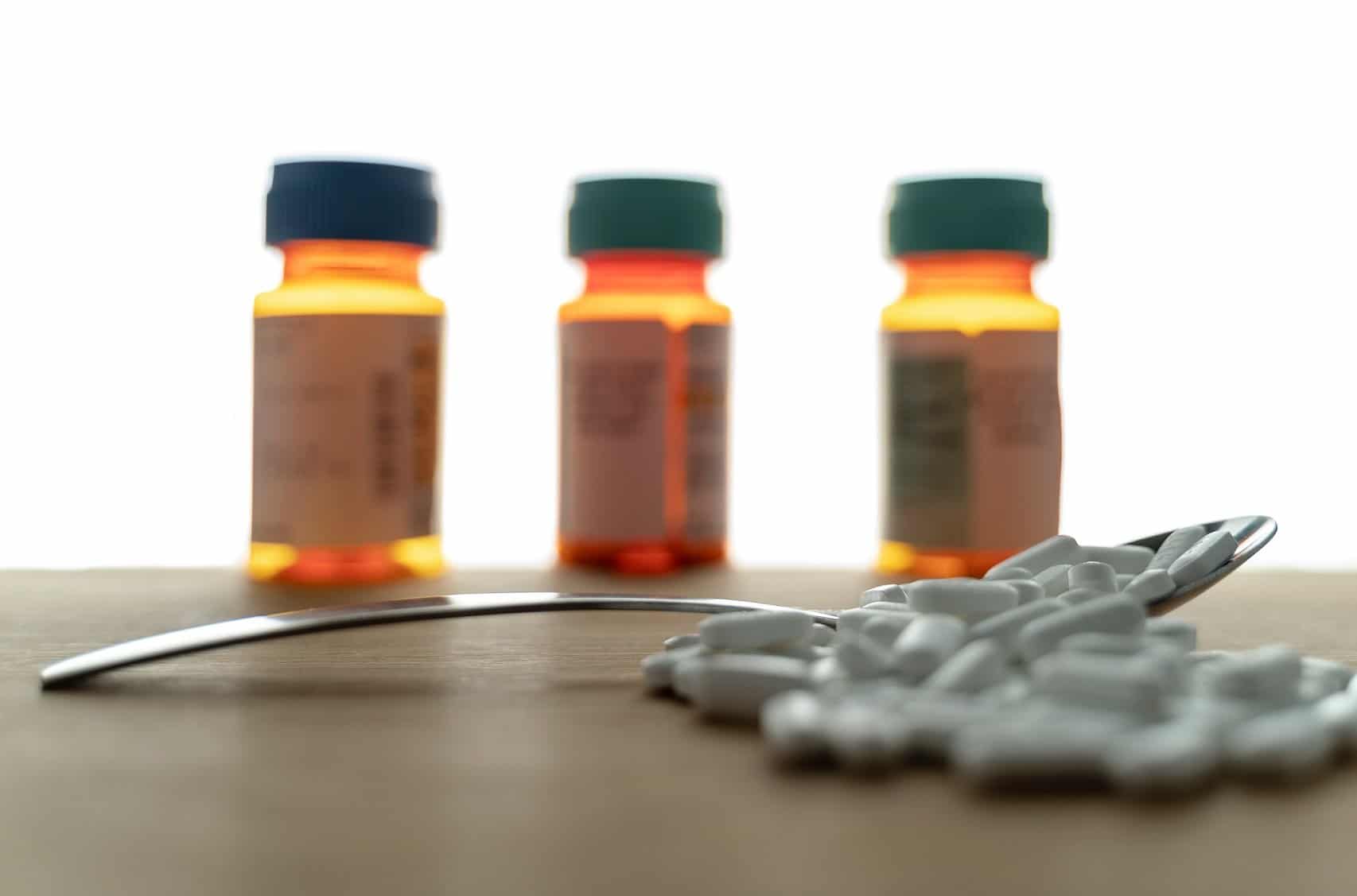 With ASEAN region in particular, Asia is still a lucrative market for producers and distributors of counterfeit drugs. The Pharmaceutical Security Institute (PSI) mentioned there were 673 incidents involving counterfeit drugs and illegal diversion in ASEAN from 2013 to 2017. Of the total incidents, 193 incidents occurred in the Philippines, 110 in Thailand, 93 in Indonesia and 49 in Vietnam.

World Health Organization (WHO) reported that falsified drugs ranged from generic drugs, patents, to brands, including vitamins and supplements. According to Pfizer Global Security, 29 of their medical products were counterfeited in 75 countries during 2008. The number jumped to 95 products in 113 countries in 2018.

In Indonesia, incidents involving counterfeit are countless. BPOM noted that there were at least 370 counterfeit drug findings (in online markets) during 2017. A few months ago, BPOM discovered that counterfeit drugs had reached pharmacies in the Greater Jakarta area. The drugs were repackaged out of generic and expired drugs. The perpetrators gained as much as 400 millions rupiah of profits from the dirty works.

Also Read: Watch Out! Counterfeit Drugs Circulate at a Number of Pharmacies in Greater Jakarta

In Indonesia, according to data published by Indonesia Anti-Counterfeiting Society (MIAP) in 2016, Counterfeit drugs constitute 25% of the country’s $2 billion pharmaceutical markets.

Although there have been countless recorded incidents and the convicted perpetrators, counterfeit drugs are still found in the market. Quoting from mClinica, the lack of monitoring of the supply chain is a contributing factor of why the issue has never been solved. Monitoring supply chain is complicated and getting more so due to the involvement of e-commerce. Therefore, it takes collaboration between pharmacy manufacturers, the government, law enforcement, and related organizations. By monitoring, manufacturers can reduce the risks posed by counterfeit drugs as well as protecting their brands and consumers.