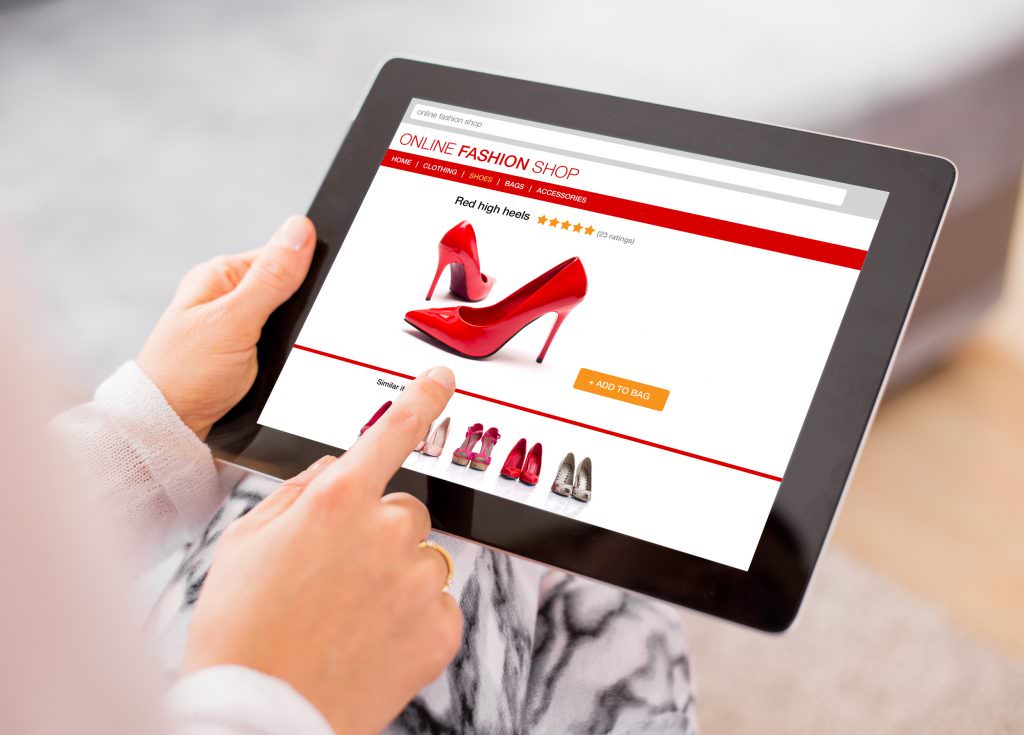 Counterfeiting is a growing industry in Indonesia. A study conducted by the Indonesian Anti-Counterfeiting Society (MIAP) and the University of Indonesia showed that the loss of sales to counterfeit goods was 65.1 trillion rupiah in 2014, which is a spike of 50% compared to 2010.

MIAP research found that the huge increase of counterfeit is caused by three factors, one of them being the increasingly widespread supply sources of counterfeit goods. This is especially so due to the current expansion of digital platforms, such as e-commerce and social media platforms. These platforms have become a mainstream channel for the distribution of counterfeit goods.

Counterfeiting is a constant problem not only for brand owners, but also for the government, digital platforms, sellers, and consumers.

The Role of Digital Influencers in Distributing Counterfeit Products

“In the short run, counterfeits seem beneficial for everyone, such as opening more opportunities for employment. However, in the long run, counterfeits cause inherent losses for everyone, from the loss of taxes to health risks. Therefore, fighting against counterfeit goods requires active participation from all the stakeholders,” said the Secretary-General of MIAP, Justisiari Kusumah.

Brand owners are suggested to proactively monitor their brands on various platforms. In practice, brand owners can mandate the monitoring to third parties with letter of authority. Should counterfeit goods be found, the brand owners or the mandated third party can report the merchant account directly to the platform.

“The brand owner or public would only have to report the suspected merchant to the platform by filling in the required data. The E-commerce platform will respond to the complaint within 14 days after the complaint was submitted. If the data is completed and verified, then the platform will take down the reported account,” said Head of General Policy of Idea, Even Alex Chandra.

As for digital platforms, its users/merchants have the following obligations and responsibilities:
1. Provide platform users the terms and conditions and reporting tools
2. Take action on the reported content
3. Responsibility for the content or substance uploaded

These obligations and responsibilities are stated in the Circular of the Minister of Communication and Information Technology Number 5 of 2016 Limitation and Responsibility of Platform Providers and Merchants for Electronic Commerce in the Form of User Generated Content.

Justi strongly believes that digital platforms have goodwill in promoting more positive images of digital trading. However, he believes that current regulations and technology, in practice, are not encouraging the platforms enough to take more responsive measures over the complaint.

“Let’s say, it takes 3 days for the platforms to respond to the complaint. In the digital world, three days can mean hundreds of transactions. In addition, if you take down or suspend one account, the fraudsters can create another one, two, three or dozens of accounts in a day. So, I think we need to take a more responsive measure, both in terms of regulations and technology, over the complaints,” he ended.