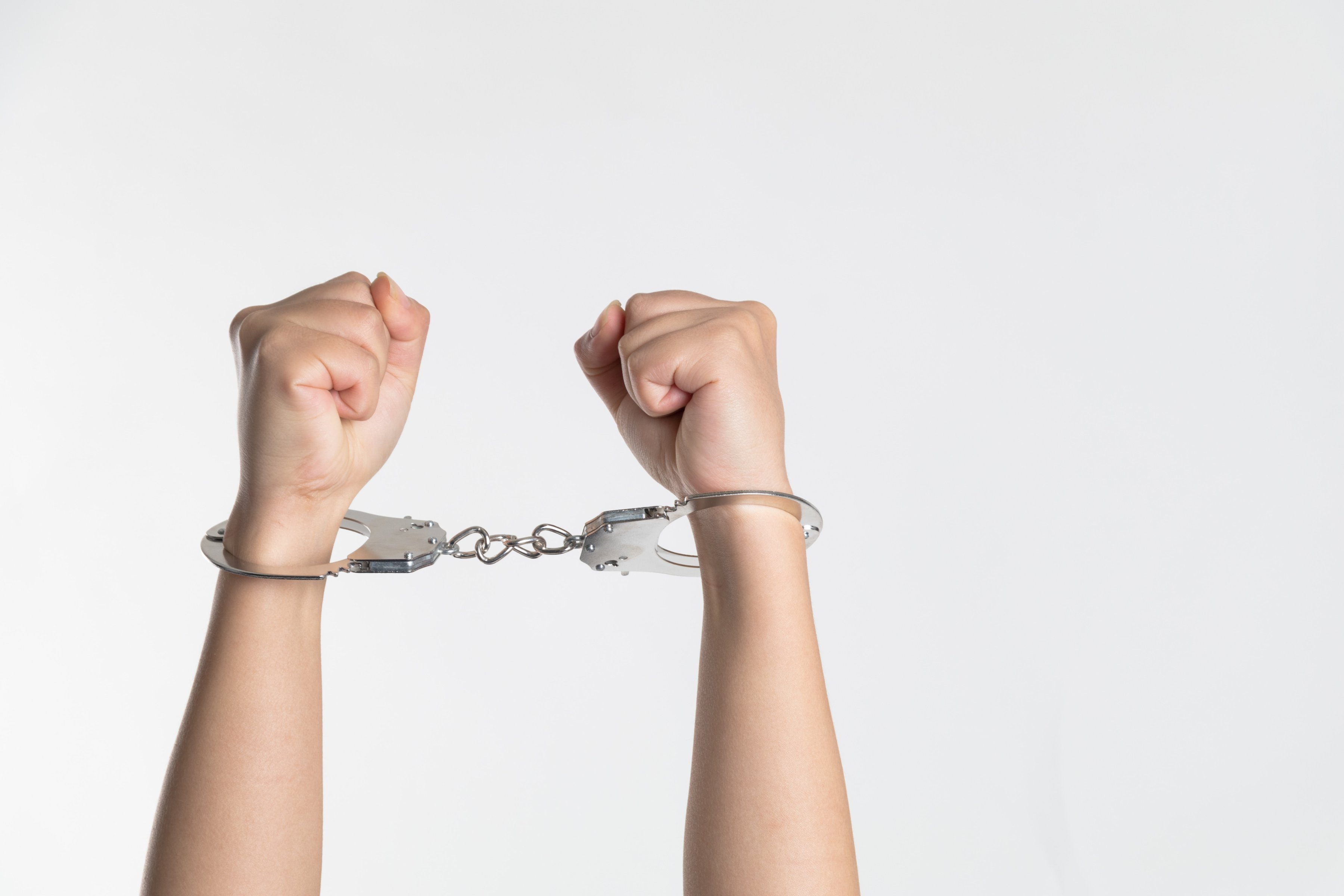 Jiwasaraya’s mega scandal has continued to be in the media’s spotlight since the end of 2019 as the state-owned insurer failed to pay the matured policies of JS Saving Plans worth Rp 12.4 trillion. As a result of this scandal, the Attorney General’s Office estimated that the country’s potential loss has reached Rp 13.7 trillion. Here are three facts about Jiwasraya’s fraud case.

According to Shaker A Zahra, et al. in their study titled Understanding the Causes and Effects of Top Management Fraud,top fraud management consists of deliberate actions taken by management at any level to deceive, con, swindle or cheat investors or other key stakeholders. Fraud can take many forms, including embezzlement, internal trading, and corruption. Top management may also involve window dressing.

The Audit Board of the Republic of Indonesia, held a press conference on Thursday 8 January 2020 regarding the results of their investigation on Jiwasaraya. They revealed the fact that Jiwasraya window dressed their financial statements in 2006. And as the company’s financial statements were made by the company’s management, this classifies this case as top management fraud. And window dressing is ultimately a time bomb. According to the study, top fraud management has a far-reaching impact. Not only in regard to harming the stakeholders – customers, employees, the insurance industry, but also society in general.

Similar to the Enron case, the Jiwasraya scandal involves a Ponzi scheme on its investment products, as revealed by Jiwasraya’s Director Hexana Tri Sasongko to CNBC Indonesia (12/29/2019). He acknowledged that at the beginning, the company had no intentions of practicing the Ponzi scheme. However, amid a twisted financial problem, Jiwasraya guaranteed an interest return of up to 13% for the JS savings plan products and 14% for traditional insurance products. The situation encouraged the company to pay their old customers’ matured policies with new customers’ premiums.

The Attorney General’s Office on Wednesday 15 January named five people as corruption suspects, three of whom were the former Jiwasraya Finance Directors for the January 2013-2018 period, the Jiwasraya President Director for the 2008-2018 period and the former Head of the Jiwasraya Investment and Finance Division.

Is a Fraud a Cultural Issue?

The Jiwasraya fraud scandal can occur in companies across many different industries, both in large and small scales. The good news is that fraud can be prevented. Generally, fraud cases are often a cultural problem, namely, transparency. In the Jiwasraya case, this transparency problem is reflected in the fact that the company conducted window dressing.

Fraud is a shade-loving plant. Therefore, the only way to constrain this undesirable conduct by executives is to increase the visibility of their actions as mentioned in an article titled Business Fraud: Culture is the Culpritfrom the FTI Journal. Transparency creates an environment that is uncomfortable for fraudsters, as it makes actions that hide illegal activity and information difficult.

So, what can companies do to promote transparency?

The key in combating corruption, misconduct, and other kinds of frauds is detection. Whistleblowing is the most effective way to detect fraud early on. A proper whistleblowing system should at least be able to protect the whistleblowers from being subject to any kind of retaliation. A whistleblowing system that works such a way will create an environment where each individual supervises each other. Over time, it will encourage and nurture a culture of transparency.

Integrity Indonesia through the Canary® Whistleblowing System provides third-party whistleblowing service that enables the safe, secure, and anonymous reporting of activities involving misconduct, fraud, abuse, and other violations of the company’s policies. For more information about our whistleblowing system service, contact us today!