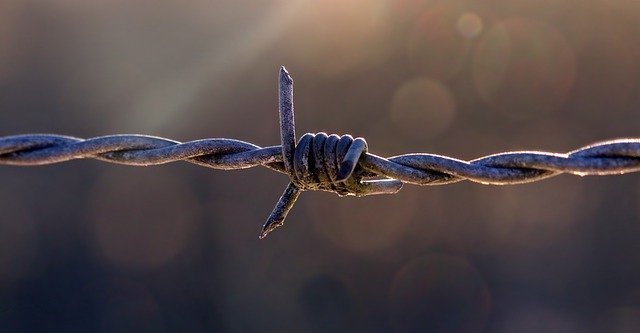 Whistleblowing has been gaining recognition as a a tool that could be used for the early detection of frauds – misconduct, corruption, bribery, and other unethical behaviors – by public and private organizations across the globe. However, despite guaranteeing anonymity of the whistleblowers, frauds still remain untold due to various challenges and barriers. According to a study titled In a Breaking the Silence: The Efficacy of Whistleblowing in Improving Transparency by Rehg et al., the major hindrance to whistleblowing is lack of support.

A whistleblowing system only works effectively in an open and ethical culture, where employees are actively encouraged to make a report or raise concerns on any suspicious signs of wrongdoings. A number of companies have the systems. However, only a few  have the intention to make them work.

Lack of support leads to malfunction of the system

The Jiwasraya fraud case is a perfect example. Although the state-owned insurer has a whistleblowing system in place, none of the employees or stakeholders reported the early signs of the fraud until it unfolded with a colossal financial loss of hundreds of millions of dollars. The malfunction of Jiwasraya’s whistleblowing system strongly indicates that there is a severe lack of support around raising concerns.

The lack of support of raising concerns, whistleblowers may feel like they are being treated as an out-group. A study by Ogungbamila, titled Whistleblowing and Anti-Corruption Crusade: Evidence from Nigeria, found that a majority of the respondents were discouraged from blowing the whistle because of the feeling that whistleblowing would not bring the desired change, the fear of being ostracized and the perceived stress associated with being a witness to misconduct and so forth.

How to make the whistleblowing work

Support for whistleblowers is present when a company is committed to implementing good corporate governance principles by setting the tone from the top management and ensuring that a whistleblowing system is well-promoted internally and externally.

How a Toxic Tone From the top Brought Catastrophe for Toshiba