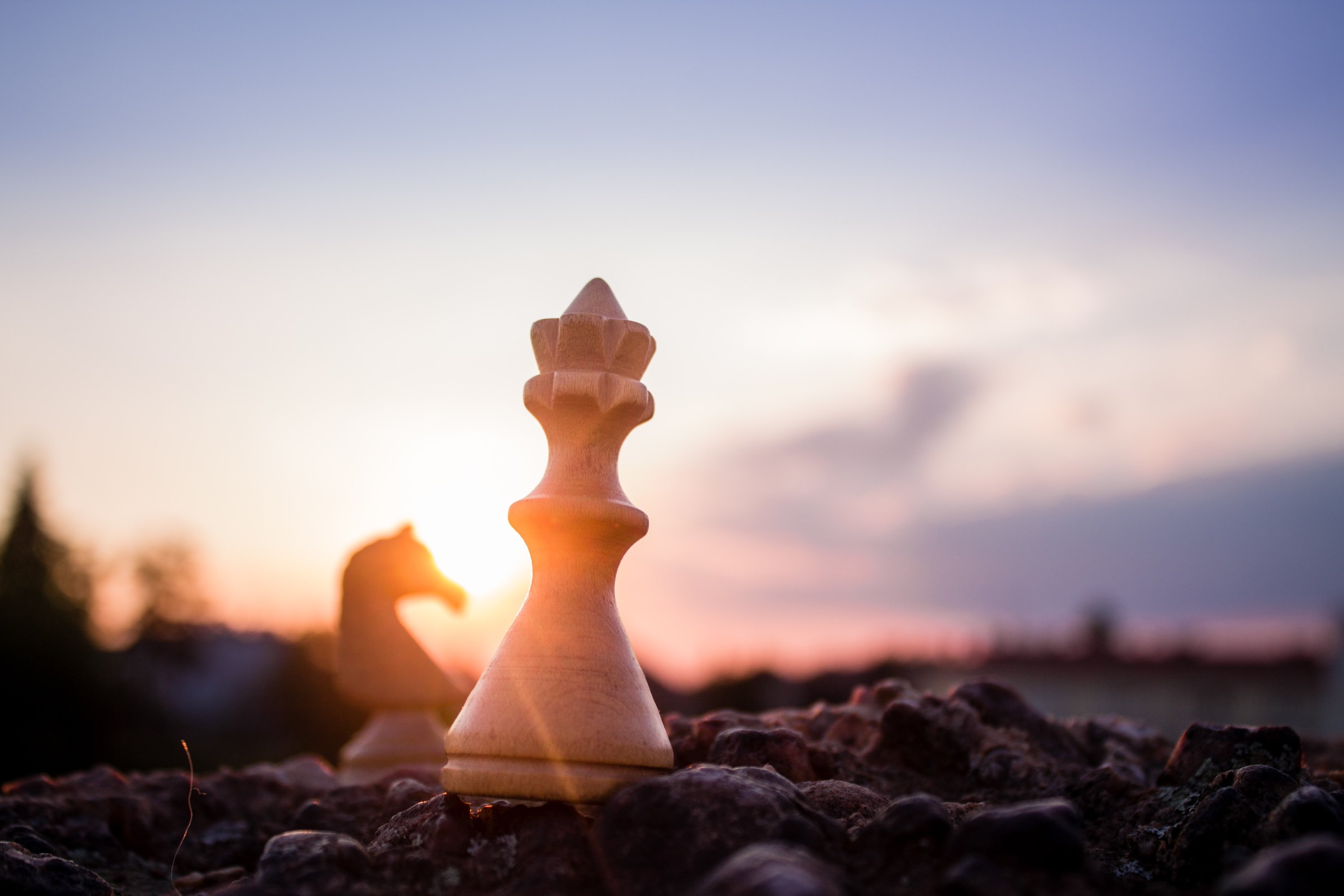 According to Business 2 Community, a study conducted by a leadership development firm in Pennsylvania found that four out of ten newly promoted managers and executives fail within 18 months of starting new jobs. a Where the bad hiring decision is the main actor of such failure. This failure can then have a ripple effect, not only from a monetary aspect but also on the morale of the rest employees and the company’s reputation.

To avoid or minimize the chance of failure, here are three common pitfalls that your company should avoid during the hiring process of senior-level employees:

Setting a clear expectation from the beginning is fundamental. You can start by explaining the job’s role, the desired objectives, and outcomes. Also, let the candidates know of the company’s values, expectations, and process.

Despite the candidate’s history of being an ‘A performer,’ if your company does not set clear expectations, there would be a tremendous chance that they would get confused and lead their team to failure in achieving the company’s goals.

According to research, 75% of employees fail to establish a cultural fit, and this is one of the primary reasons for failure in their new job. This finding also applies for  new senior-level employees. Failing to establish a cultural fit is closely related to emotional intelligence. It was the cause of why HTC CEO Pete Chou was replaced and TIMES inc. CEO Jack Griffin was forced out. Having good emotional intelligence is critical for a leader. Although intelligence is extremely hard to evaluate in the hiring process, during the interview you can ask impromptu questions, such as what was the toughest moments in their life and how they handled it. This could help to provide a gage of the candidate’s emotional intelligence.

Despite their excellent looking resumes, you need to keep being skeptical and be willing to conduct an in-depth background check. The reverse directorship check is among the most critical checks in background screening that must be performed before finalizing the hiring decision. By performing this check, you can identify at least two things:

Most companies would often find the background screening process as a tedious stage that they opt to ignore when hiring an employee, as it takes a lot of time and resources. Integrity Indonesia, with up to more than 15 years of experience in the compliance industry, will conduct a background screening on your potential senior-level candidate, including a nation-wide reverse directorship search . Do not expose your company to this risk; contact us today.

How the Reverse Directorship Search Benefits Your Company

3 Ways to Boost the Effectiveness of Your Hiring Process