Bad Education, The Ugly Truth of Fraud Scandal in an Educational Institution 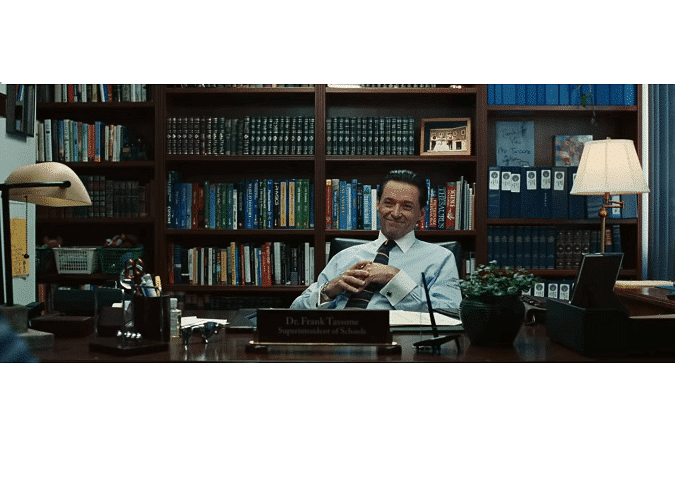 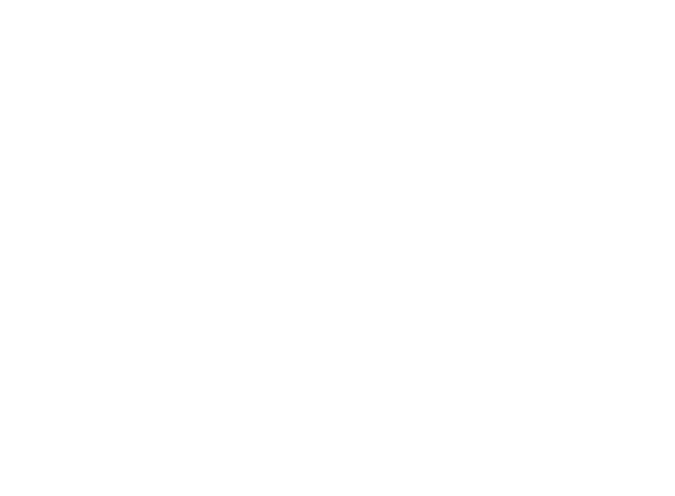 The film, which was first aired by HBO on April 26, starring the actor Hugh Jackman as Frank Tassone, as a superintendent of Roslyn High School in Long Island, New York. Tassone is described as an educator who is dedicated, a role model, and empathizes with students. He even memorized the names of the students one by one. However, who would have thought that behind his good appearance as a flawless, law-abiding citizen, Tassone has embezzled a huge amount of taxpayer money.

Colluding with his right-hand assistant, Pam Gluckin, played by Allison Janney, Tassone diverted taxpayers to finance his luxurious life for years. Errors in the school’s system gives him an opportunity, a runway, to create the kind of life he always dreamt about.

Embezzlement is a criminal act for whatever reason. However, for a fraudster, the criminal act is something that can be justified by his criminal ratio. Tassone feels that the millions of dollars he took from school are worth all the efforts he has made to raise the school’s rankings and bring students into top universities.

The film, directed by Cory Finley, successfully serves a picture of how the concept of the ‘fraud triangle’ – motivation, opportunity and rationalization, was present in the scandal that rattled the school education system in the United States back in early 2000s.

The lessons to be learned

There is no criminal act that is victimless. More than 11 million US dollars of taxpayer money that were supposed to be for students, eventually went into personal pockets. Not only were the students harmed, but the reputation of the institution was also affected.

The collusion between a leader and his right hand, Tassone and Gluckin, has shown poor integrity at the top of the institution. The poor integrity in the school’s system is also shown by the lack of internal control, such as the absence of duty segregation in financial work. Gluckin as Tassone’s right hand is the individual who is in charge of purchasing as well as the person responsible for recording transactions. Therefore, she could easily manipulate transaction records.

Additionally, their criminal actions were not detected for years due to the absence of a fraud detection tool, such as the whistleblowing system. Tassone intimidated the whistleblowers, an accountant and a student, not to reveal or report their findings.

Bad Education opened the eyes of the public of the irony of how educational institutions, which are highly expected to uphold ethics, could not escape from poor integrity. The film teaches us, as educational institutions, that implementing risk mitigation efforts in the system while promoting integrity, starting from the very top ranks, is critical.

Tackling False Academic Credentials: Why and How Companies and Educational Institutions Should Collaborate