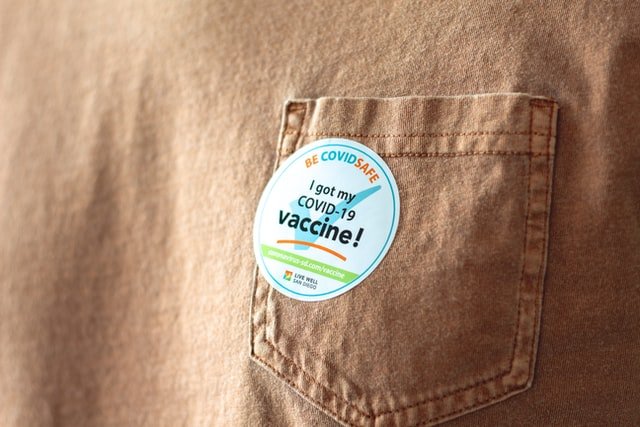 The black market for fake COVID-19 vaccine cards in the United States, Russia and several other countries is reported to be prevalent. According to a report, a vendor on Amazon was found selling a pack of COVID-19 vaccine cards. The post has since been deleted, but photos re-shared online show 10 blank card packs for $12.99. Every American who has been vaccinated will be given a card as a proof that they have been fully vaccinated. However, according to the Federal Trade Commission, the cards are easy to fake and aren’t designed to prove long-term vaccination status. In addition to Amazon, fake vaccine cards were also found on Etsy, an e-commerce site focused on handmade goods and antiques; on pro-Trump forums; and in the dark web.

In Russia, the circulation of fake COVID-19 vaccine cards is no less massive and manipulative. According to local media, sellers of fake vaccine cards work in the same way, which is by carrying out fictitious vaccinations. Buyers simply submit their passport information and individual insurance account numbers (SNILS) to the sellers. In this case, the ampoule was opened and the contents were discarded as if the vaccine had been administered. This was done to trick the government because each vaccine was given a number and tracked.

Quoted from Reuters, Italian police have uncovered a number of online transactions offering fake Covid-19 digital certificates. An investigation coordinated by the Prosecutor’s Office for Cyber ​​Crimes in Milan showed that thousands of people were ready to pay for the fake certificates. Some buyers even come from outside the EU. The digital certificate is priced between 110 and 130 euros.

Currently, the Indonesian government has applied vaccine cards as one of the requirements for foreigners to enter Indonesia since July 6th. In this case, the government needs to make sure that they have a system in place to validate the authenticity of the cards.

Photo by Marisol Benitez on Unsplash