A compliance lesson from the Theranos case 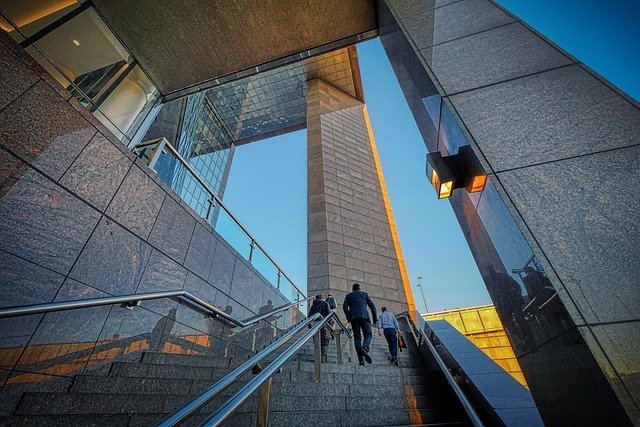 Elizabeth Holmes, the former CEO and founder of the blood testing business Theranos, was convicted on four counts of investment fraud, capping off a remarkable fall from grace for a former technology superstar.

This case is appalling because of the large amount of money that her startup has been able to raise from prominent individuals as investors. These investors, to name just a few, include Henry Kissinger, Bryan Tolbert, Brian Grossman, and the DeVos family, lost millions of dollars to Theranos. How could this have occurred?

Due diligence and red flags

Despite the fact that fraudulent investments such as Theranos are nothing new, investors often underestimate the need to do proper due diligence and ignore the red flags. The fact that these investors failed to do due diligence is one of Holmes’s defenses.

Bryan Tolbert, an investor at Hall Group, said his firm invested $5 million in Theranos in 2013, even though it did not have a detailed grasp of the start-up’s technologies or its work with pharmaceutical companies and the military. Lisa Peterson, who manages investments for Michigan’s affluent DeVos family, said that she did not visit any of Theranos’s testing labs in Walgreens stores, speak with any Walgreens officials, or hire any outside experts in science, regulatory, or legal concerns to verify the startup’s claims. The DeVos family invested $100 million in the startup in 2014.

Nevertheless, some investors conducted due diligence and continued to invest in the startup despite the red flags. One of them was Brian Grossman, chief investment officer and a managing partner of PFM Health Sciences, which, as the name implies, specializes in healthcare investment. He said that he had a long and exhaustive list of due diligence inquiries and had encountered several roadblocks from Theranos along the process.

He did not know that Theranos was mass purchasing traditional blood testing equipment. He once requested a tour of Theranos’s lab facilities from Balwani, then-President of Theranos, but was denied on the grounds that it would risk the unpatented machine and compromise intellectual property. He was also told by Balwani that the startup worked with a third-party, Walgreens, to roll out their proprietary devices. Things were getting weird when Grossman was asking to speak with someone from Walgreen to find out how things worked, yet Balwani again denied the request on a variety of unfounded grounds.

In a podcast interview, Brandon Daniels, Exiger president and a long-time favorite on the FCPA Compliance & Ethics Report, said that the notable aspect of this case is the ongoing risks that were not captured during the due diligence process.

Theranos made numerous attempts to avoid investor inquiries, including various excuses for why their proprietary blood testing machine was not functioning at the time. However, there are critical areas investors should have examined on an ongoing basis because the risks they assess today may change tomorrow.

Some areas to scrutinize closely include the startup’s supply chain relationship. Had the examination done, it would have revealed a connection to conventional blood test equipment, which would undoubtedly raise investor concerns. According to Daniels, this applies not only for companies seeking investment, but also for multiple business relationships such as potential joint venture partners, funded development partners, and other types of business partnerships and ventures.

The second is if the startup has the capacity to scale up to the units desired. This is crucial to examine, even more so when a firm makes the shift from prototype to commercialization, as Theranos just did with Walgreens. Unfortunately, Walgreens not only failed to do the basic due diligence necessary on the Theranos blood testing machine – they allowed Theranos in their store without testing the machine and apparently they also missed this important area.

There are many other lessons that investors and compliance experts may take away from Theranos. Perhaps we should begin with the simplest kind of due diligence: if something sounds too good to be true, it almost likely is.

Image by Albrecht Fietz from Pixabay