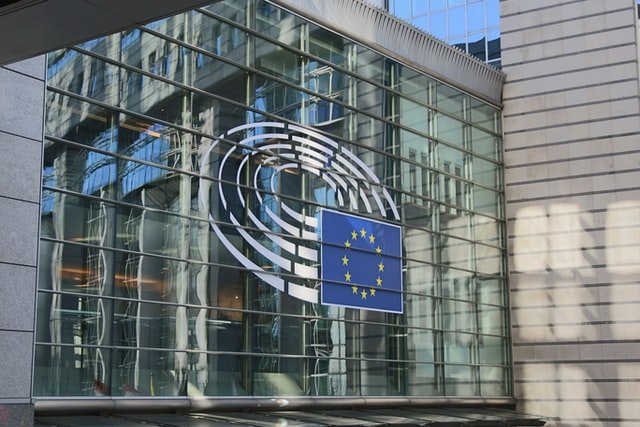 From the cases of child slavery, and underpaid workers to violations of the indigenous communities’ rights, business-related violations of human rights have persisted unabated around the globe. If you recall, “Sexy Killers,” the controversial documentary that sparked nationwide debate in 2019, best showed how the interests of businesses eroded human rights and environment.

Attempts have been made by policymakers to put a halt to these violations. One of them is the Proposal for a “Directive on Corporate Sustainability Due Diligence” issued by The European Commission on 23 February 2022.

Based on the press release, the proposal aims to foster sustainable and responsible corporate behavior throughout global value chains. This directive requires companies to conduct human rights due diligence (HRDD), which will help to identify, assess and respond to any real or potential risk of human rights violations. Companies that fail to undertake appropriate due diligence or adopt preventive or corrective actions face administrative fines, as well as legal liabilities.

This long-awaited proposal will be a game-changer, especially for big players in the EU, and will have an impact on how business works outside the EU.

The subjects and the impact

Basically, this proposal will apply to large companies operating in Europe. More specifically, a company with more than 500 employees and a worldwide net turnover of 150 million euros.

In addition, this regulation will also apply to companies that do not meet the main criteria but are engaged in high-impact sectors (agriculture, mining, textiles, etc.) and have more than 250 employees with a worldwide net income of 40 million euros.

The draft also states that non-European companies that are active in Europe with a net turnover threshold in line with the ones previously mentioned are also required to implement HRDD.

As an illustration, a medium-sized Asian company, which is part of the supply chain of the company subject to the regulation may be required to provide assurance of compliance with the code and conduct and more information on their activities’ human rights and environmental effects.

Apart from the EU directive, HRDD is not a new concept for some countries outside the EU, particularly in Asia. The United Nations Guiding Principles on Business and Human Rights (UNGPs) have placed a strong emphasis on HRDD practices.

Some Asian nations, notably India, Malaysia, Mongolia, and Vietnam, have formed the National Action Plan (NAP) on business and human rights in response. NAP is a document that can be used as a policy instrument for the state in order to articulate priorities and actions to be implemented supporting national, regional, and international obligations and commitments, relating to certain policy areas.

Indonesia itself became the first country in Southeast Asia to launch NAP on Business and Human Rights, which was initiated by the National Commission of Human Rights (Komnas HAM) and Lembaga Studi dan Advokasi Masyarakat (ELSAM). Even though this NAP is in effect internally only in Komnas HAM, the government has appointed a focal point from the Ministry of Law and Human Rights to consolidate and encourage NAP to be approved by the government.

Ultimately, HRDD will be adopted as mandatory and a new standard in many countries to ensure responsible business practices that respect human rights and the environment along the supply chain. This is a defining moment for businesses outside the EU to start adjusting and preparing for this shift.